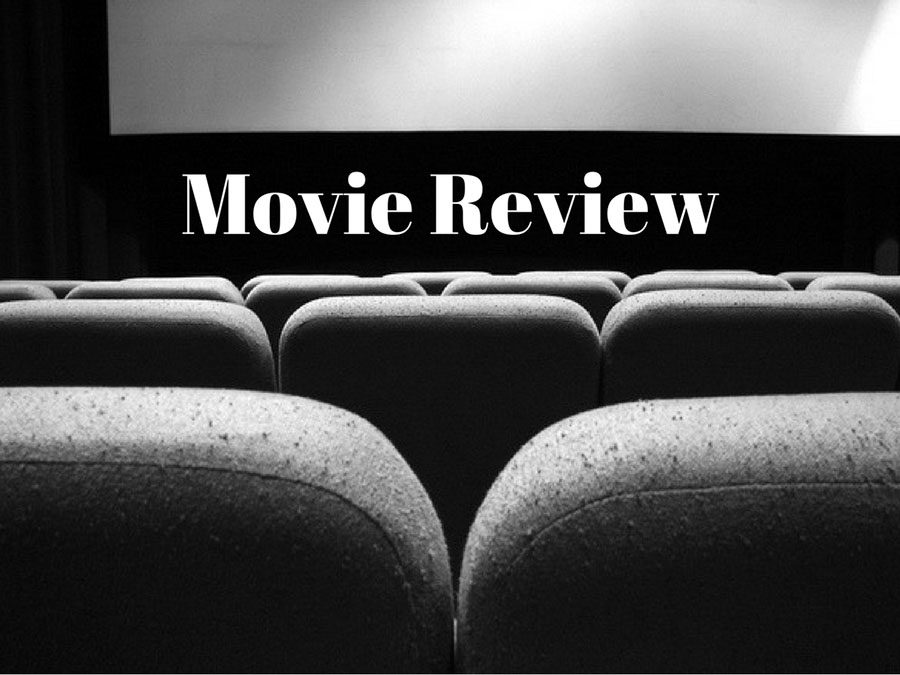 Absolutely mind blowing: these are the words I would use to describe the 2016 movie Arrival. This science fiction mystery film is worth the watch and is a joy to view from start to finish. Fans of science fiction will love this movie, as it breathes some fresh air into a genre that is usually seen cluttered with killer robots or large space battles.

The plot is simple: twelve mysterious alien ships land on Earth, but the aliens do not exit their ships, which causes mass hysteria. Armies from across the globe assemble to investigate the extraterrestrial visitors, but the story is shown from the Americans’ point of view. Colonel Weber, portrayed by Forrest Whitaker (Southpaw, Platoon, Good Morning Vietnam), hires the help of Dr. Louise Banks, played by Amy Adams (Batman Vs. Superman, Man of Steel), and Ian Donnelly, played by Jeremy Renner (Avengers, The Bourne Legacy). The pair is brought in to help communicate with the ship that landed in America, so they can discover the purpose of the creatures’ arrival on Earth.

The movie has a decent start. It hits the viewer with what someone would call an “Up” moment (coined from the beloved Disney-Pixar film), as the first five minutes are emotional, to say the least. Then, the movie jumps right to the aliens appearing unexpectedly in nations like America, Russia, and China. Afterward, the pacing of the plot slows noticeably. At this point, we know the aliens are there, but the movie takes time to toy with the idea of what could be inside the strange oval ships. Any potential viewers should expect the slowness at some points may cause him/her to become impatient. Once other nations (like China) build high tensions with the aliens, the story culminates in an end result well worth waiting for.

I thoroughly enjoyed viewing Arrival. I was pleasantly surprised, as it didn’t have the clichės a typical sci-fi movie might have. The movie is purposefully complex in the way it presents the aliens to keep the viewer intrigued and guessing at the reason for the arrival. With the majority of science fiction movies mainly focusing on space and wars far in the future, it was refreshing to watch a movie like Arrival, which showed that science fiction movies don’t always have to be about conflict in the distant future or a world absorbed by technology. I would recommend this movie to almost everyone, even those not typically fans of science fiction, as I believe Arrival is one of the best movies made in the last five years.