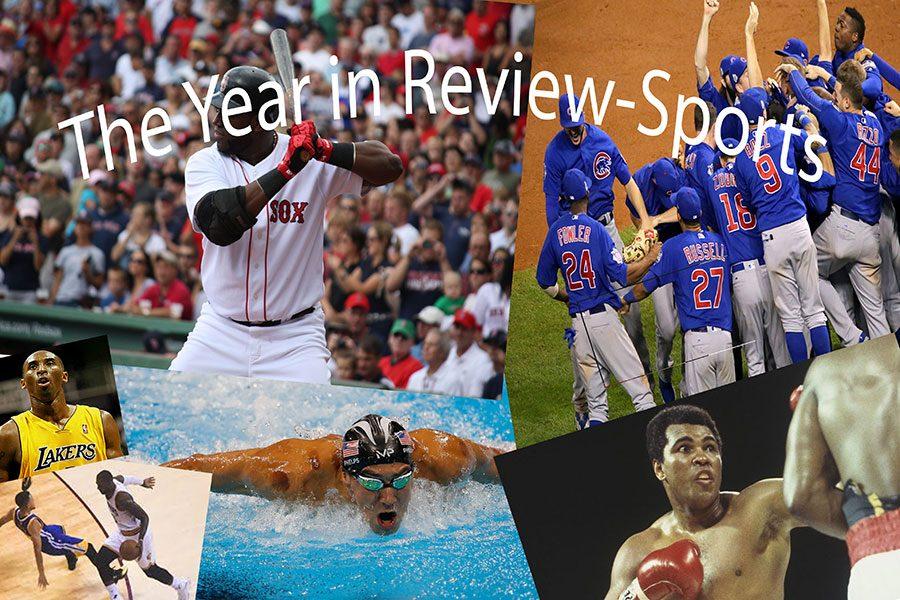 What a year. The Cubs won a World Series, a championship title was brought to Cleveland. Quarterback Peyton Manning finished his career with a Super Bowl. Don’t forget the Olympics that happened in Rio. 2016 was nothing short of significant events. Here’s a review what happened in the sports world this year, starting with number 7.

In more local news, HB’s girl’s volleyball team won its second consecutive Division 1 title, upsetting the second seed Concord High School 3 sets to 1. HB lost the first set 12-25, and in the second set were down 10-4. The team was able to overcome this deficit and storm back to win 3 sets in a row. The team was led by seniors Rachel Bill, Hannah Balfour, and Taylor Hamel. This is the girls’ third title since moving up to Division 1 back in 2010.

Number six on the list will be released tomorrow.