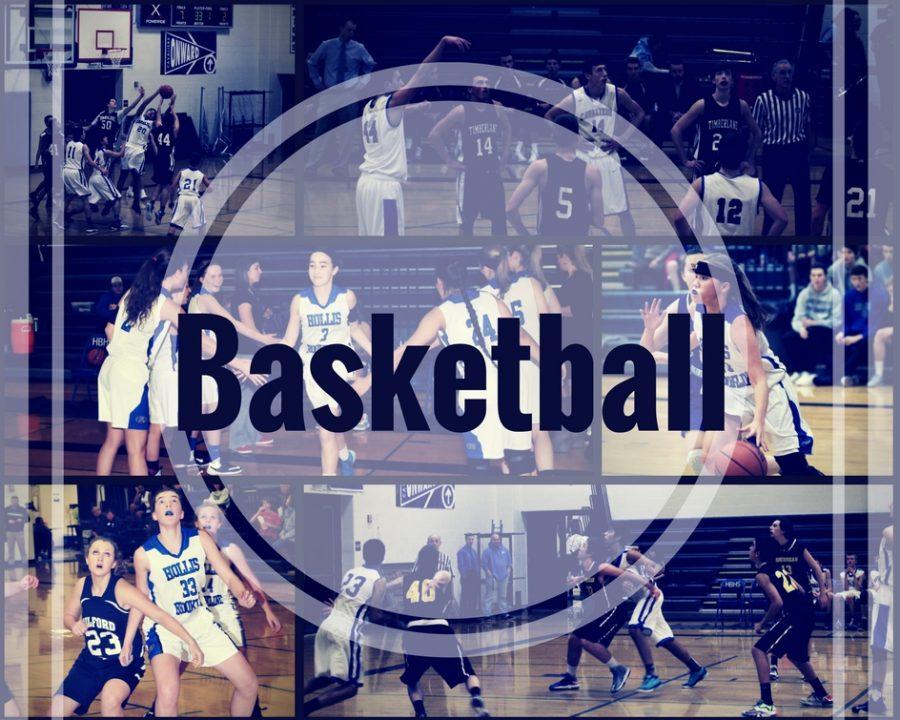 The Hollis Brookline Wrestling team fell to 3-2 on the season with a 45-30 loss to the Bishop Guertin Cardinals.  Securing pins for the Cavaliers were Cameron Dreyer (113), Owen MacMillan (220), and Clement Sherwood (285).  HB will next travel to Saratoga Springs, NY on Friday for the Saratoga Invitational on Saturday 1/7.

The Varsity Bowling team placed 2nd after the standard games. They placed 3rd overall, losing to Merrimack in the first round of baker style play, and beating Souhegan in the second round.The JVs came in first in standard and Baker style play.

Ice Hockey hosts Pembroke at 8:10pm at Skate 3 in Tyngsboro

There will be a meeting in room 216 on Tuesday ,Jan 10th, right after school, for any girl interested in playing tennis this Spring.