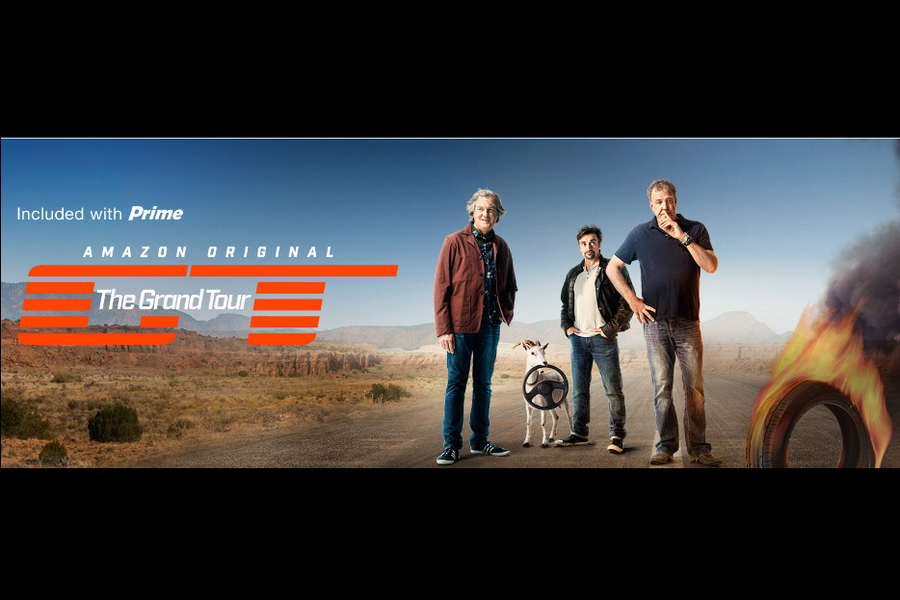 Following a dismissal from the BBC smash hit Top Gear, star presenter Jeremy Clarkson as well as his cohorts James May and Richard Hammond have recently started a brand new internet series of their own. Clarkson had a heated altercation with a BBC producer resulting in him being fired from the network. However, Amazon offered the three men a deal: a show that would air on Amazon Prime Video, a service similar to Netflix or Hulu.

The new show is called The Grand Tour and features the three personalities reviewing, discussing, and building cars and vehicles of all shapes and sizes. The action, exotic cars, and cheeky British banter has captivated viewers and received a 9.1/10 on IMDb. Many fans who have seen both versions of the show are extremely satisfied with the new one, which could have easily been a let down, as many sequels are. Instead, it is packed with even more outrageous action.

A segment that would never have been allowed on the previous show included playing battleship with real cars and limousines, dropping small cars on top of them with a crane. Patrick MacDonald ‘18 said, “It’s hard for me to say, but I like The Grand Tour even more than Top Gear. Amazon has no limits set on them, so the stunts are even more unreal. And of course the British slang is ‘propah comedy.’” Also a fan, Ian Mauch ‘18 said, “the combination of their sarcastic back and forth and my favorite super-cars is awesome.”

New episodes of the inaugural season release every Friday on Amazon Prime, which costs $99 per year. If you’re not ready to commit to the price tag but still want to tune in, the show is also accessible with a free 30 day trial.