HB baseball players are supportive of their new head coach 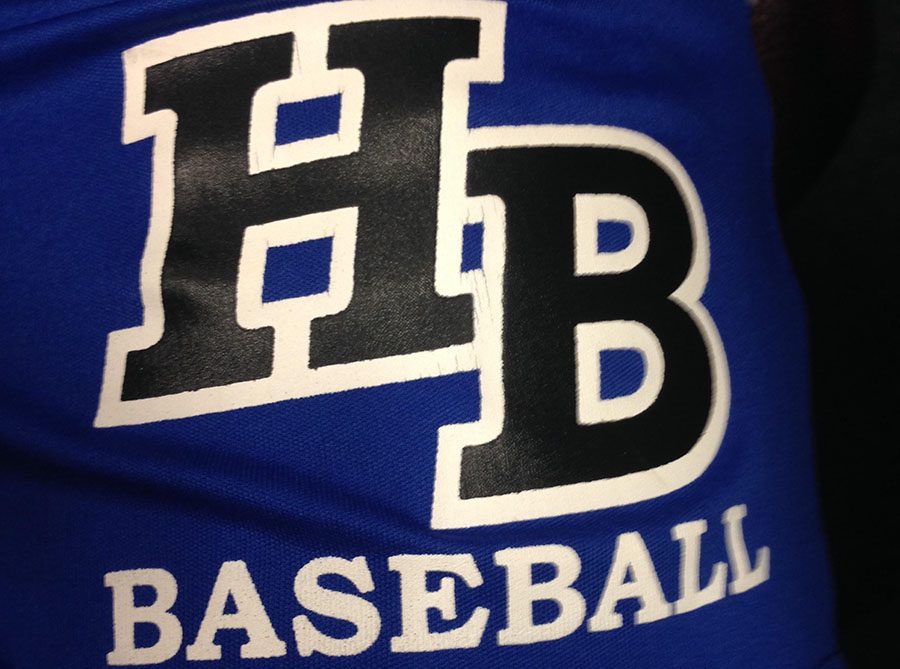 More importantly, the players have his back and are excited to play for him. Daniel Leone ‘18 who has defined himself as one of the “elite players” on the team said, “I think a new opportunity is a good thing and it should be a fun season…I think our team is hyped up to win games for the new skipper.” With a lot of players like Leone anxiously waiting for the snow to melt and for the fields to dry, they are taking batting practice inside and going to gyms to be at their best for the first game of the season against fellow rival, Milford High School.

For a successful season, the players need to put in the work to be better than their competition. Richard Cadario ‘17 said with enthusiasm, “We are going to work until we drop on the field during practice!” For the younger players, having a new coach isn’t much of a change to them because the junior varsity coach, Jay Sartell will remain in the same position. However, they are still excited and anxious for the season to start. One of the younger players is Joe Messina ‘19, who said, “It’s going to be interesting having a new coach and see how the players are going to react to it. Our team is looking very good down the stretch due to our young talent.”

Rich Loftus owns a facility in Hollis and was an assistant coach for the Nashua South Varsity Baseball team last year. Loftus has been coaching for many years and has developed many players to get to their highest potential as athletes. He even built his own baseball field for his AAU team, the Nashua Knights, to play on, which shows his true dedication to the sport. Rich Loftus has the experience, the knowledge, and the patience to turn the Hollis Brookline baseball program around.