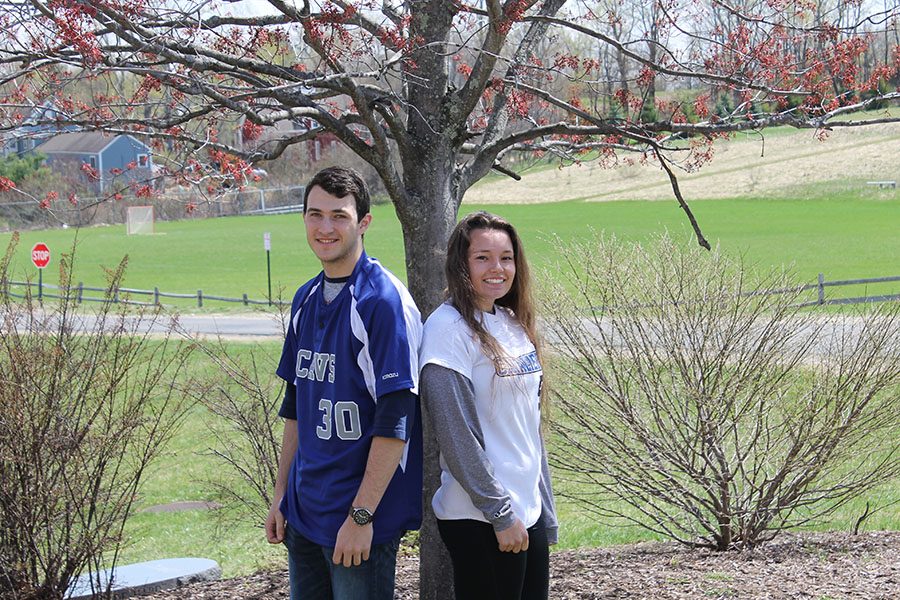 Richard Cadario ‘17 agrees that baseball is a dangerous sport to participate in: “[Baseball] is the most dangerous professional sport.” Cadario described how pitchers in particular are in danger because of the fast ball from the batter.

On the other hand, Jeremiah Jacob ‘17 believes that both softball and baseball are relatively safe. “It’s pretty safe because there’s no body contact. As long as you’re paying attention there shouldn’t be any risk of injury.” Jacob has been playing baseball for nine years and enjoys the sport, “I like the strategy behind baseball, and the slow pace to the games.”

Katie Connors ‘17 has been playing softball all of her life, and says that even though softball and baseball are equally dangerous, they also have many differences. “In baseball they have grass in their infield, and they pitch overhand, while softball pitches underhand.”

In addition, baseball is nine innings long while softball is only seven innings. Softball includes techniques like slapping, and unique rules like the third strike rule. Robbins described that the differences in the softball field varies from baseball because of the larger sized ball.

Both sports could be considered dangerous or safe, but what players can agree on is how much they enjoy their respective sports.