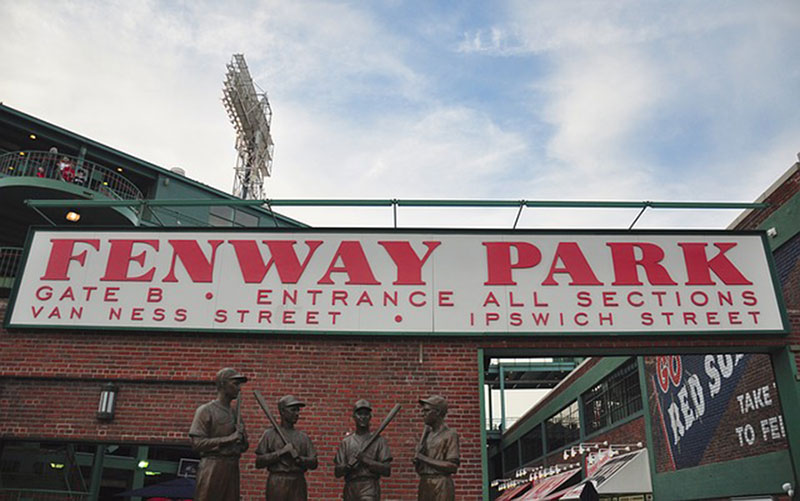 The heroes of the day, natural born leaders for all New Englanders, they come in three numbers: 12, 12, and, 17. Tom Brady, Mike Napoli and Milan Lucic. Even though it seems like the past week dragged by with the Bruins losing on Thursday and Monday, the Red Sox losing the first game of the ALCS at home and the Patriots barely beating the New Orleans Saints.

Tom Brady was 25/43 passing attempts with 269 yards, one touchdown and one interception. Brady had his shining moment in the 4th quarter when his team was down by 4, 1:13 was left on the clock , and they were on their own 30 yard line with no timeouts left. Brady threw the ball to one of his rookie receivers Kenbrell Thompkins for the go-ahead touchdown. Brady and his teammates fought hard again on Sunday against the New York Jets, but lost 30-27.

Milan Lucic, a natural born fighter who will stick up for any man on his team, actually leads the team in goals and in points. Lucic has 5 goals and 3 points already on the year. Many players on the team, don’t even have a point. Lucic got his 100th career goal on Monday, in the lose against the Detroit Red Wings. Though the lose comes sour to many Bruins fan’s, people cannot ignore their winning record of 3-2. Rival, Toronto stands in first, with a very impressive 6-1 record, and a total of 12 points.

Mike Napoli won game 3 for the Red Sox in Detroit. With his game winning, solo home run this the 7th inning, the Sox quickly got up in the series 2 games, to 1. But it’s not only that hit that has everyone talking, Napoli is currently batting a .200 batting average with an .333 obp, .400 slg and an ops of .733. Even though it may not seem like he is doing well, let’s remember, he is the one who won the game for the Sox against one of the greatest pitchers in the game today. Now that the Sox have clinched their spot in the World Series, they look forward to hopefully winning the whole thing, with the dream of becoming world champions once again.