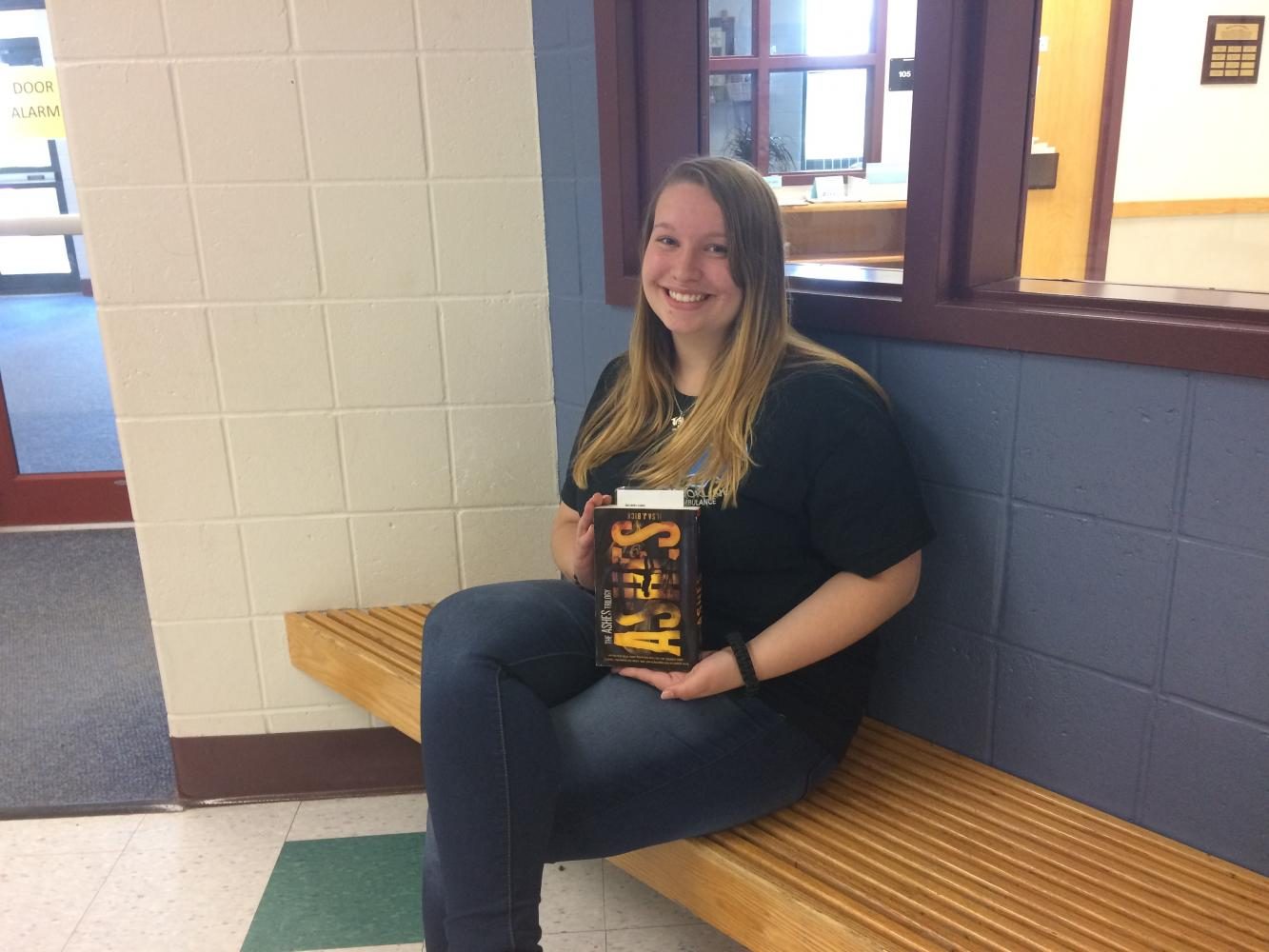 (Note: contains spoilers) A combination of a scientific, survival, and apocalyptic fiction novel, Ashes by Ilsa J. Bick contains an intricate plot. The novel follows a seventeen-year-old girl named Alex, who fights cancer and the incurable tumors that haunt her, while losing her senses of taste and smell from chemotherapy treatments. On the mountain Alex meets Ellie, an irritable kid who seems to dislike everyone, and Tom, a clever Afghan soldier on leave from war.

The hike ends very suddenly for Alex though, all of the world’s electronics simultaneously shut down, and most of the world’s population dies during this awful “shock.” Others are left insane or turned into “the changed,” monsters similar to zombies. They differ from zombies though, in that some of their personality from their normal life remains intact. “The changed” even change clothes, wearing fitted jackets and seeking shelter from the elements. They are still able to eat, sleep, and make strategic decisions.

To give them an extra hand with surviving however, Ellie and Alex meet Tom after they find the “changed”. Tom seems overall very prepared for the situation and most importantly, calm. Although the discovery of these monsters horrifies Alex, but what scares her even more is that it seems they can learn like regular humans. Unlike the common Walking Dead style zombies, where the victims of the zombie transition are mentally absent, these “changed” people are actually thinking and planning out how to attack. While coming to terms with this, Alex also inexplicably regains a superhuman sense of smell after “the shock,” causing her to wonder if other survivors had been gifted the same way. These creative, fresh takes on the apocalypse story are so intriguing and different from the norm, that Bick kept me guessing the whole way through, as every situation the characters encounter gets trickier and trickier to solve.

The complex relationships that develop between these three characters also kept me reading further into the novel. Tom and Alex seemed to get along quite well, even though he was a few years older than her. The main problems with their group develop around Ellie. She feels as though Tom and Alex are bossing her around all the time and continuously creates problems. The two usually try and ignore Ellie’s hateful behavior, and focus on her when she’s in a friendlier mood.

I thought I’d be more irritated with Ellie throughout the book, considering that she was so young and seemed to mess up more than help. To Alex, I thought she’d be just one more mouth to feed, but eventually it’s Ellie who is upset about her own lack of contribution. For a while she is extremely angry, and everyone thinks it is just because she is a brat: she keeps putting her earbuds in to ignore the other characters, even though her iPod is dead after the shock. But she actually just lacks self worth, and Alex, adapting to the needs of Ellie, figures this out and discovers a way to help her. After Ellie develops some survival skills to contribute to the group, she feels as if she belongs and stops having such a poor attitude.

The drastic character development in the story of Ellie in my opinion was the hardest thing to accept, but in the end the most valuable change. It distanced her from the stereotypical dystopian protagonist, to a more three dimensional human being. I disliked Ellie very strongly in the beginning, but after she changed her attitude by caring for the others, and started helping out, I realized how much I began to like her. Alex becomes less of Ellie’s babysitter, and more of her adopted sister. The two found they would risk everything they have for each other, and I found this change in their relationship heartwarming. .

Alex, Ellie, and Tom prove to be a perfect match and are left with the world against them. As Alex learns more about herself and her new abilities, she also learns about her newfound friends, and how everything she thought about them wasn’t what it seemed. In a world where everything is falling apart, their bonds stitch what little hope and understanding they have together. The way that relationships between these well-developed, emotionally real characters play out proves that life threatening experiences can make and break people’s connections. For Ellie and Alex to be able to count on each other as much as they do gives me hope that they can make it together through the apocalypse. Even if the ground crumbles underneath their feet, they truly are a pair that cannot be defeated easily.

Ashes has such a twisting, unexpected plot and well-written characters that it will keep you on the edge of your seat from cover to cover. 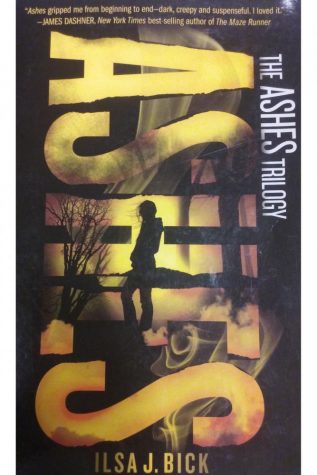