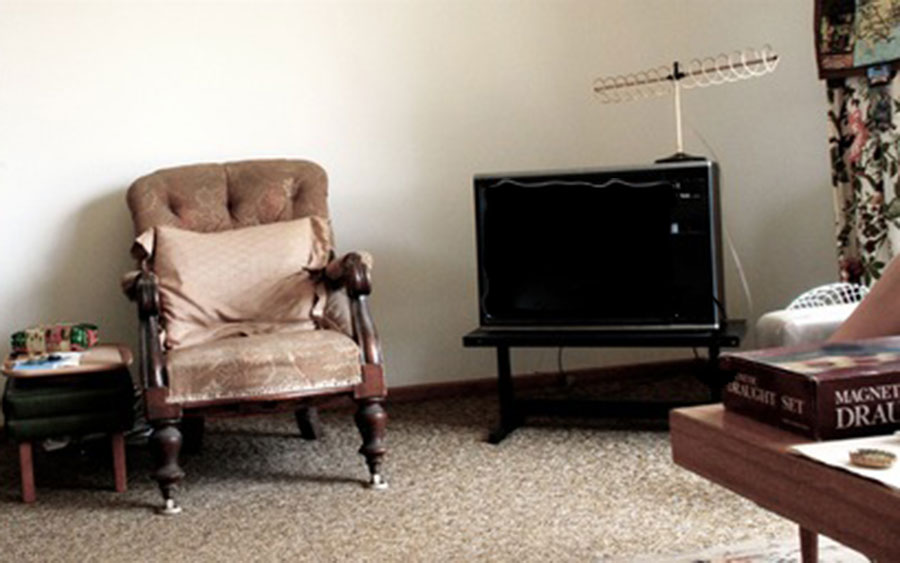 As the fall season is underway, October brings a batch of new entertainment. With the mix of Travel Channel’s haunted houses around the world, to the horror favorites returning for their next season and the new batch of movies that’s brewing in the cinema there are so many opportunities to watch festive shows.
AMC’s, The Walking Dead, returns as a student-friendly favorite that dives into the world of the infamous zombie apocalypse. The series just returned last Sunday, October 6, and is scheduled to run every Sunday at 9pm, and will run for 16 episodes this season. The new season is already on the rise with the introduction of new characters, and the possibility of an outbreak in the jail.
Another Halloween favorite, American Horror Story, returned back for its third season, Coven, last Wednesday October 10, and will continue to show every Wednesday at 10pm. Compared to past seasons, Coven is supposed be different, and have a completely different storyline, with of course the returning cast members from season one and two with a new twist. Kelley Barrett, 14’, said, “It’s going to be great. The past seasons were well thought out, and the plot twists were frightening.”
If you’re looking for a good movie to see on a fall evening, you may want to check out Gravity. The story follows two astronauts that get caught in space on a shuttle mission after their space shuttle is destroyed. It stars George Clooney and Sandra Bullock, and entered theaters on of October 4. Similar to Apollo 18, it puts the scare of the unknown and space travel at a parallel.
Another movie to be excited about this season is the new rendition of the 1976 horror cult classic Carrie. It follows the story of teenage girl dealing with the stress of high school, as well as discovering that she has telekinesis. The remake is anticipated to have amazing visual effects. The movie is in theaters October 18.