Why college athletes shouldn’t be paid 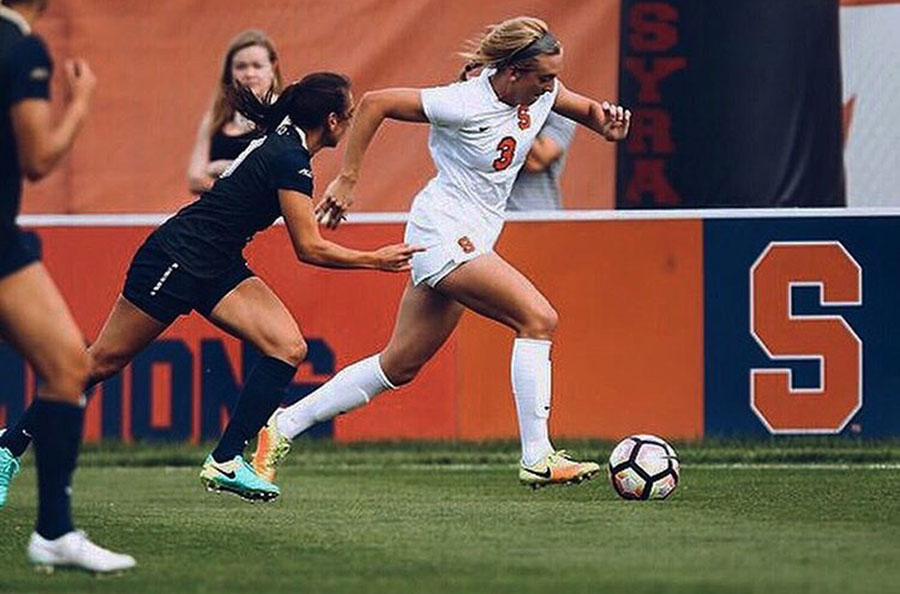 Collegiate athletes dedicate hundreds of hours of work to put themselves in a position to succeed. These student-athletes spend so much time at practice and in the weight room that they find it tough to get themselves in the classroom. With all their hard work and the NCAA pressuring them to get TV deals, sponsorships, jerseys, and the like, college athletes feel robbed by these universities because they are not paid despite paying to be there. However, the NCAA just doesn’t have the funds to go around – and even if they did, equal pay is difficult to determine. From the standpoint of the NCAA, it’s clear why collegiate athletes have no business being paid for their level of play. This is because the economic challenges that face the NCAA are impossible to change.

From a business standpoint for the universities, paying college athletes is simply not feasible. For starters, the university would still have to make the athletes pay tuition. After all, colleges are businesses. They can’t sacrifice all profits to give both paychecks and scholarships. John Thelin, professor at the University of Kentucky, proposed the idea of making players pay tuition, but giving them a certain salary to pay tuition as well as giving them money to relax. However, there is a serious mathematical flaw with this proposition: tax. Say a “Big 2” (basketball or football) athlete is paid $100,000 instead of a scholarship, but they still must pay tuition. The chances are that this athlete is attending a university that costs $55,000 or more. Because the player is earning a salary now, the athlete will now face income tax on top of their expensive tuition. This combination can cause those $100,000 in salary to essentially vanish. This brings the player to the spot that they were already in: playing with no pay.

The proposition to pay collegiate athletes brings up a variety of other difficult problems. What happens to players who don’t play a Big 2 sport, like tennis or baseball? Do they lose their scholarships? Will they end up paying tuition to play a sport due to lesser salaries? Will women get paid the same? There are many questions like these that prove to be financially unsolvable for universities.

Another financial disaster in college is student loans. Students who attend universities swamp themselves with future debt just for their degree. Most students would love to have all the scholarship money that athletes receive. In fact, some work just as hard as athletes. A non-athletic student gets up, grinds out their work, goes to classes, goes to work,and repeats it the next day just the same as an athletic one. Some students, athletic or not, can barely sleep, always working to find a way to get by financially. So why, then, should colleges reward athletes only?

“The problem is that we don’t look at college athletics like a business,” said Scoop Jackson of ESPN, epitomizing almost all college sports fans. “Instead, we subconsciously and constantly (and emotionally) look at college sports as something different.” People believe college athletics are different from businesses, but like professional sports industries, they’re just money makers. There are no possible financial solutions to paying collegiate athletes. The money just isn’t there.