Results and Games for: September 18-19 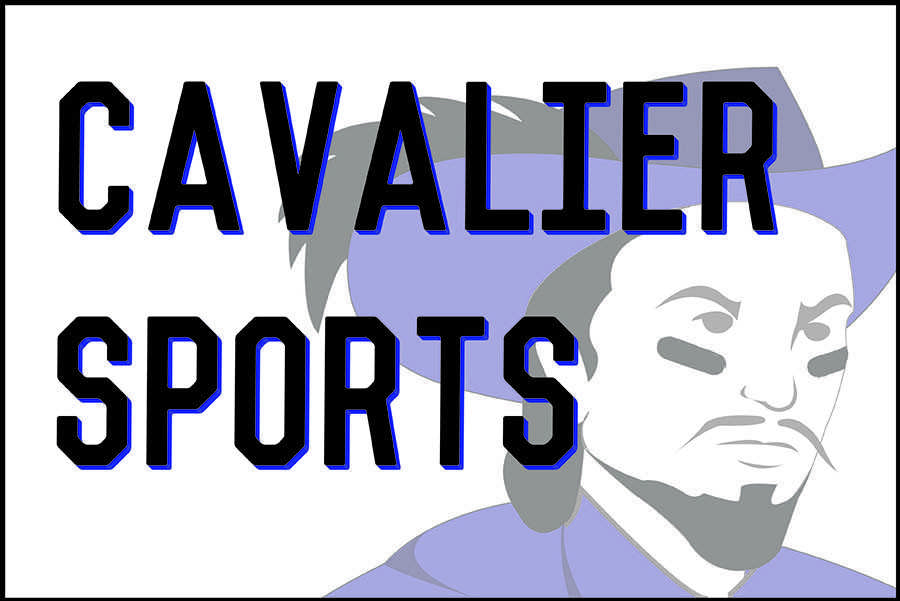 Team Photo Day will be next Wednesday, September 27th , after school in the back lobby. Teams need to be in uniform. There are photo pamphlets in the AD office for those interested in purchasing a photo.

HBHS will be collecting food for the NH Tackles Hunger food drive over the next two weeks. Non-perishable food items can be dropped off at the AD office or in the back lobby in boxes labeled “food drive”.  Plastic and canned goods only, no glass containers.