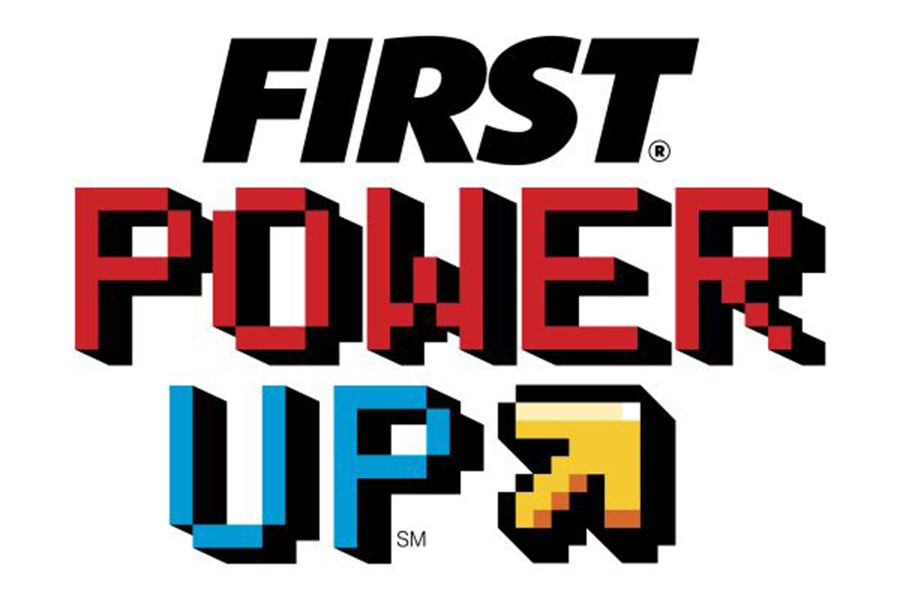 This year’s teaser whets the appetites of robotics students as the theme promotes questions and theories from members of the team. Every year the theme release is a hot topic for robotics students, whether sparking excitement for the season to come or bringing about debates regarding potential game designs. “Hopefully we’ll be looking at a Donkey Kong game,” said Max Porter ‘18.

Every year the First Organization, the company in charge of the robotics organization among other educational opportunities for students, releases the theme for the year’s robotics competition in bite-sized bits, much to the excitement of the members of the league. This year has been no different.

Hunting the yearly teasers for the robotics theme has become a game of its own for some members. For Errica Cheng ‘18, CEO of the robotics team this year, robotics is a passion project. With the prospects of the new theme on the horizon she nodded excitedly, “It helps a lot with spirit but it’s also kinda stupid,” said Errica. She enjoys the yearly theme and believes that it “helps a lot with marketing,” but equally she grants that it’s a little bit childish, a belief passionately shared by her fellow robotics cohort Max Porter ‘18.

Max Porter, VP of software this year, disagrees with Cheng’s enjoyment of the idea. Despite acknowledging that the theme may be exciting for potential recruits, he believes it is inessential for the season as a whole. “It doesn’t tell us anything about the game, it’s just the name,” said Porter regarding the topic, “The theme is not important to the yearly competition”.

A different view, however, came from a new part time teacher at HB who previously mentored for the HBMS Robotics team. “The younger kids are really excited when they hear about it,” said Wendy Sommer, the teacher for two of this year’s robotics classes, “And I think it just needs a better reputation… kids don’t have to be engineers or the smartest in their class to do it… if you have the drive, you can”.

With that in mind, if you have any stake in the robotics scene, keep an eye out for the full theme release, childish or not, this holiday season on January 6, 2018.