Shows you should watch this winter 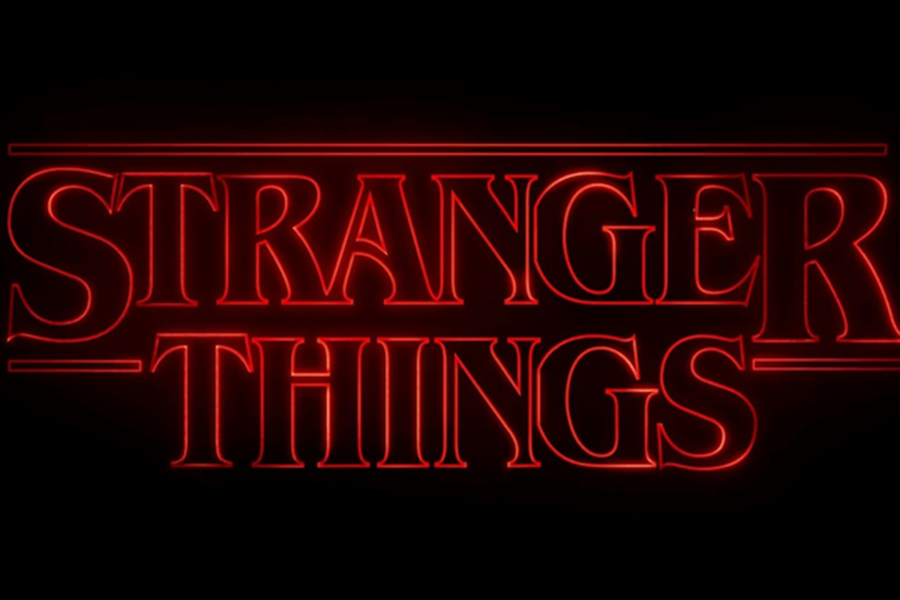 Stranger Things 2, the continuation of the first season, is now streaming on Netflix. The Duffer brothers (creators of the show) went all out in a sequel that matched, and surpassed the first season. Plenty of answers and further character development for everyone’s favorite characters make the second season of this incredible show a must watch.

It’s almost the holiday season, and sometimes there’s no better antidote to the harsh weather than movies and television. Netflix offers thousands of movies and shows, but it’s not always everyone’s first choice with the likes of television giants such as Game of Thrones streaming through HBO. For now, I’ll focus on television programs that you can binge watch through Netflix during the long winter months. Don’t worry, I won’t be spoiling anything in the brief overviews of these fantastic shows.

With Season 2 just recently being released, this Netflix special is gaining even more popularity after a very successful first season. Stranger Things was nominated for outstanding drama at the Emmy’s for their highly touted first season, and continues to roll with a seemingly unheard of 95% approval rating on the often harsh “Rotten Tomatoes.” The show follows a group of friends in the 1980’s who live in a small Indiana town, as, well, stranger things start happening in their area. The cinematography and story are superb, and an element of horror to an already intriguing drama story will leave you saying, “just one more” after every episode. The child actors of Stranger Things are what make this show so great, with incredible performances and even an Emmy nomination for Best Supporting Actress in a Drama Series for Millie Bobby Brown’s portrayal of “Eleven” (she’s 13). It’s not just the kids that make this show so great; David Harbour’s role as Chief Sheriff Jim Hopper earned him an Emmy nomination for a similar award, and the esteemed Winona Ryder heads the cast as the technical main character. Whether you’re a fan of horrors, dramas, fantastic acting, coming of age stories, or even love stories, Stranger Things lives up to the hype, and it’s the top show I’d recommend to binge this winter.

Season 1, Episode 1 “Chapter one: The Vanishing of Will Byers”

This Emmy winning sci-fi thriller has a different plot every episode, and acts as a collection of 13 different movies through three seasons with a common theme: what could our world look like in the future? The British special is centric around technology and whether it could help or hinder us as a society going forward. A new plot and new set of actors each episode allow for a new “a-ha” moment every time, and ensure that you just can’t get the incredible, well-thought out production and theme of Black Mirror out of your head anytime soon.

Season 1, Episode 3 “The Entire History of You”

Last Chance U stands out from the pack, being the only documentary on this list. This Netflix special has run for two seasons, and has a camera crew set out at East Mississippi Community College to follow their football program. The name “Last Chance U” comes from the fact that EMCC acts as somewhat of a final option for college football/high school football stars that messed up somewhere along the road. The EMCC team is made up of players who have had offers to play at big schools such as Alabama, Texas, Georgia, or Penn State that lost their scholarships or were kicked out of school for run-ins with police, fighting, etc. The show allows you to go behind the scenes to follow these incredible players and often times, incredible men, through football and life, and it will leave you attached and rooting for these guys as they go on to play at the next level. It’s worth noting that the academic counselor at EMCC, Brittany Wagner, was so impactful to these players’ lives that after the documentary released, she was offered jobs everywhere at some of the top programs in the country. You don’t have to like football to love Last Chance U, and I’d highly recommend looking past the sometimes daunting “documentary” for this one.

The Office (US Version)- Comedy

If you haven’t seen The Office yet, you’re missing out. A “mockumentary,” or mock documentary, follows Michael Scott and the Dunder Mifflin Paper Company through nine seasons, each with around 20 episodes at a bit less than 30 minutes each. Every episode has its unique ability to make you laugh, cry, or cry laughing. Once you fly through the nine seasons, you’ll be left wanting to watch it over again. The story has an element for everyone whether you’re seeking series-long gags and inside jokes, or underlying love stories that instantly get you hooked. Attachment to the characters and incredible humor are what make The Office my personal favorite show of all time, and a 95% approval rating from all Google users is all you need to know for this terrific comedy.

If you’re stuck inside this holiday season, grab a mug of hot cocoa, toss on an ugly sweater, snuggle up with your favorite pet and your favorite device and start watching one of these shows; it’ll be worth it.