The week that wasn’t 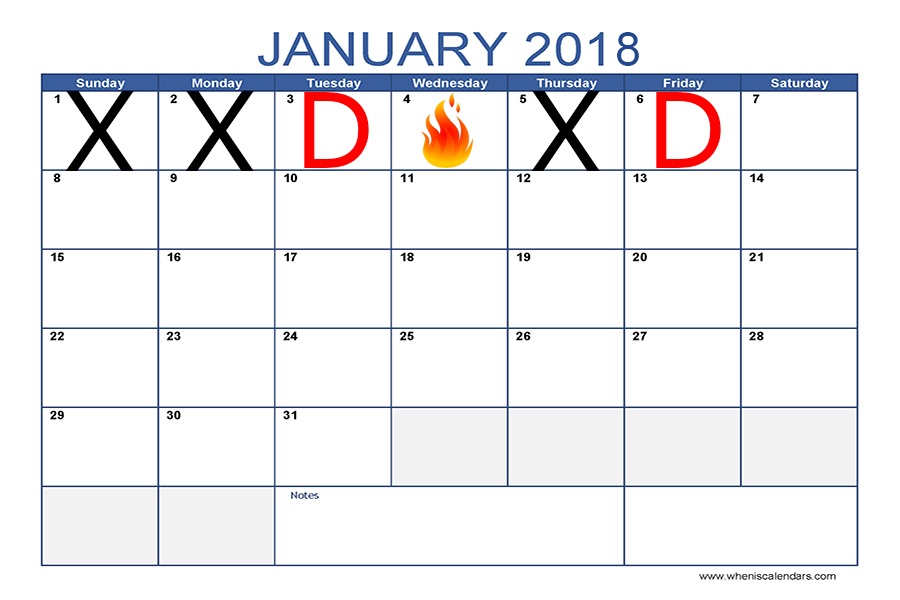 A slow start to a long year; as midterms approach and college deadlines loom on the horizon for seniors, the wave of interruptions has offered an even longer rest for many.

As one might imagine, the first week after a long break is often a rough one for many students, though the week of January 2 was a rare exception. After having Monday off as part of the break, students awoke to find that there was a delay Tuesday morning. Then a freak fire incident on Wednesday at the beginning of Period 7 saw the day end early. Then, a complete cancellation for Thursday, and yet another delay on Friday. Students did not have a single full day of school that week. Obviously, they were elated.

Most of the interruptions were caused by snow, which was itself caused by the “bombogenesis”, or “bomb cyclone” that New England saw at the rise of the new year. A “bombogenesis” isn’t that uncommon at all, and for practicality, is just a snowstorm with a few bells and whistles. That didn’t stop the rapid use of the word in the days leading up to the storm, though. And boy, it wasn’t a pushover. The initial forecast for places like Boston was 8-12 inches of snow, and that maelstrom spread all the way over to Hollis. Hence the cancellations.

Tori Milette, English, had the unenviable task of rearranging her lesson plans. Because of the bizarre turn of events, she only saw her Period 7 writing class on Friday. “I would say that, instead of pushing my lessons back, I readjusted them.” She added, “I prioritized all the stuff they would need for their midterms. I just wanted them to be ready ahead of everything.”

Despite all of the snow and the bitter cold, the thing that stuck out in many students’ minds was the odd “fire” that took place in the building on Wednesday, when a phone charger started to overheat. The owner tossed it into one of the water fountains, and that is where the cloud of smoke originated. The building was evacuated immediately. As students stood outside, wondering what had happened, they saw three fire trucks arrive on the scene. Jess Robinson ‘18 at one point remarked, “Oh God – that guy has an axe!”

Eventually, students were allowed back into the building, where they amassed in the gym, waiting for an update. After several minutes, Principal Barnes delivered the news that they would begin dismissing students in groups.

After being dismissed from the gym, Cameron Casciotti ‘18 raced to Mr. Clarke’s room to retrieve his backpack. He was surprised to see that the room had flooded. “I’m so glad I put my bag on a table,” Casciotti said. An electrical malfunction had affected the pump system, causing two other classrooms to flood. The error happened independent of the fire incident.

“Dude, I had even less school than everyone else. I had a field trip on Wednesday,” Kieran Mulligan ‘18 said. “While you guys were out in the cold, I was catching sleep on the bus.”

Many students, like Mulligan, were able to sleep more than they normally would have during the ordinary school week for a variety of reasons. Even if the school week was much shorter than what many are used to, nobody could ever say that it was boring.