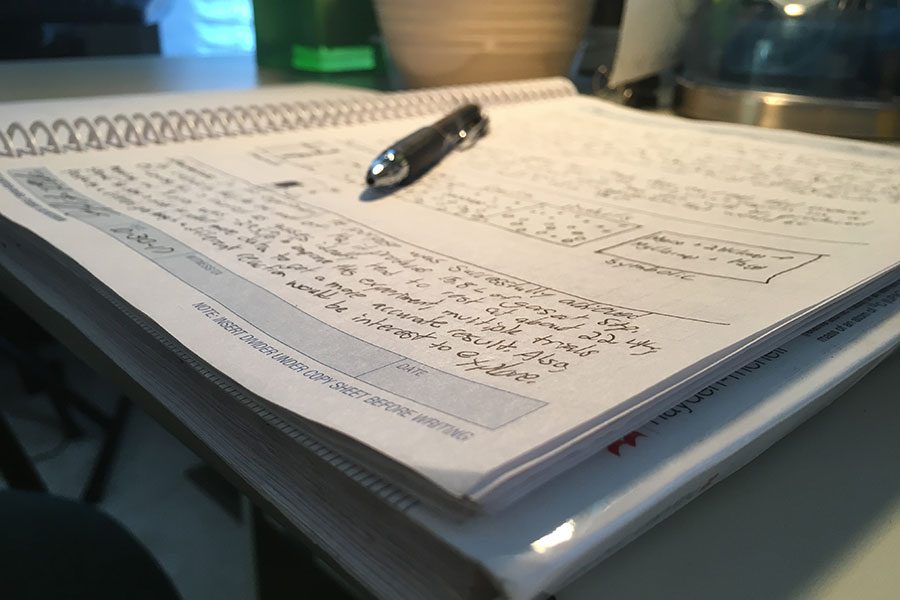 Students all across HB are in the middle of their academic year, working hard to keep their grades up. There has been conversation about heading towards more student-centered methods of instruction, which would be a large shift from a system that is based on having students sit in class for as long as possible. “I think it would be more beneficial in a sense, because the pressure of percentages wouldn’t overpower the actual wanting to learn [by the student],” says High School student Khushi Patel ‘19.

What does it mean to be successful in school? Educational curriculum and, by extension, grading policies, have existed in many different forms as the years have gone by. One of those educational methods for grading and instruction is to structure school around what are referred to as “competencies,” and is emerging as one of the most popular methods of the future in the United States.

Competency-based instruction is based around the idea that there are certain skills that students need to be able to learn and then demonstrate to have “succeeded” in a given subject. This puts students in the driver’s seat of their school experience, because, under this model, once a student achieves those skills (competencies) they can move onto the next level of a class.

But, what exactly do competencies look like? As expected, a “competency” is phrased similarly to what a student might find on a project rubric. Found on the common core standards site for English/Language Arts, an example of a writing competency for 11th-12th grade students would be to demonstrate the ability to “write arguments to support claims in an analysis of substantive topics or texts, using valid reasoning and relevant and sufficient evidence.” Further, there are five subsections to this skill that include, for instance, demonstrating that they can “distinguish their claim(s) from alternate or opposing claims.”

A much simpler example in algebra would be to demonstrate the ability to “interpret parts of an expression, such as terms, factors, and coefficients.” In practice, when all of the competencies in a given subject are demonstrated, a student can move on to the next level of a class.

The benefit of being able to move on from a class when you’re ready, whether being faster or slower than the average, solves one of the biggest issues with August-June academic years: students either waste time learning what they already know or they spend a year being confused as the class moves on without them. While this seems like an obvious change to make, it has proved difficult for some states to transition to and for good reason.

In New Hampshire, the “competency-based” instruction and grading system has been the accepted standard of education since 2013, when the NH Department of Education began defining “college and career ready competencies.” Still, many state community members know little about how we are leading the charge in terms of the educational revolution. This is due to schools across the state not being required to adopt the new standards.

“We have put in the basic groundwork for the possibility of adopting the [competency/skill] standards–all the competencies have been identified,” says Hollis Brookline Academic Counselor Rich Winslow, “but we probably will never see them here at Hollis Brookline.” According to Winslow, this is due to the reality that colleges will have a tough time embracing that type of education model, because of the difficulty it causes with judging a candidate’s readiness for certain academic environments and the inability to relate students from different domestic and international regions.

Further, there is also the reality that the transition to an entirely new model of evaluation and instruction will create “growing pains” for students stuck in the transitional phase and who may experience a sudden drop in grades while the policy gets sorted out. Put simply by celebrated Physics teacher Adam Wilcox, “when looking at this model, it’s kind of like riding a horse. It is all about whether or not we fall off; in ‘real life’ getting back on the horse takes a few seconds, but in education it could be six months.”

Still, he feels as though the pros outweigh the cons. “I believe even those who are stuck in the transitional phase will see a net improvement in their education,” Wilcox remarked, “even if it is not as much as the students down the road, it will be better than what we have now.”

What he is referring to by “what we have now” is the most common approach to school, according to the federal Department of Education, called the “carnegie unit.” The carnegie unit is categorized by one hour classes, five times a week, for 24 weeks of the year.

This is the same method that HB Principal Richard Barnes said we need to start moving away from in a late 2017 interview regarding the future of educational opportunities.

While it seems clear that there will be, at the very least, a few barriers to overcome in regard to approaching fully adopted competency standards, a few schools in the state have taken baby steps in approaching the future. Concord High School currently uses a hybrid model between the carnegie unit and competency standards, by converting a student’s demonstration of knowledge to the traditional average grading scale “for parents and colleges.” Unfortunately though, even if a student demonstrates the competencies, they do not move onward to the next level until the end of the full class duration.

Donna Palley, assistant superintendent for the Concord school district, has been known to be critical of traditional grading averages. In an interview with the Concord Monitor, she explained her position: “If you went to the doctor and the doctor said that we’re going to take your weight, your blood pressure, your temperature, and average them out together for your ‘health score’ that wouldn’t really be that useful for you.”

Having knowledge of the idea of a “hybrid model,” Winslow did feel that this would be the most realistic possibility in the future for Hollis Brookline, as the community gets more acclimated with emerging scientific research that advises against using seat time as a strong indicator of learning.

For now, in the season of recently passed midterms with more AP exams and finals on the way, students will continue to feel the power of tradition, as they adhere to a model of learning that can no longer be tolerated in this individually oriented world. 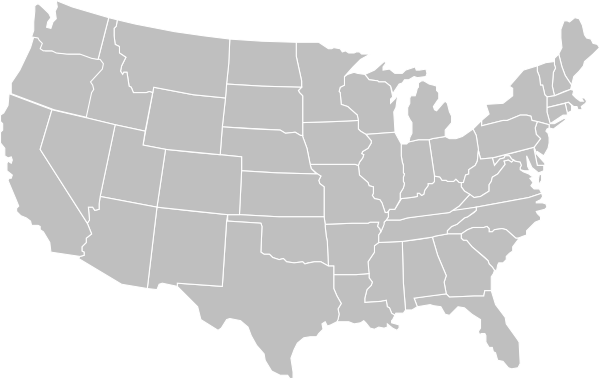