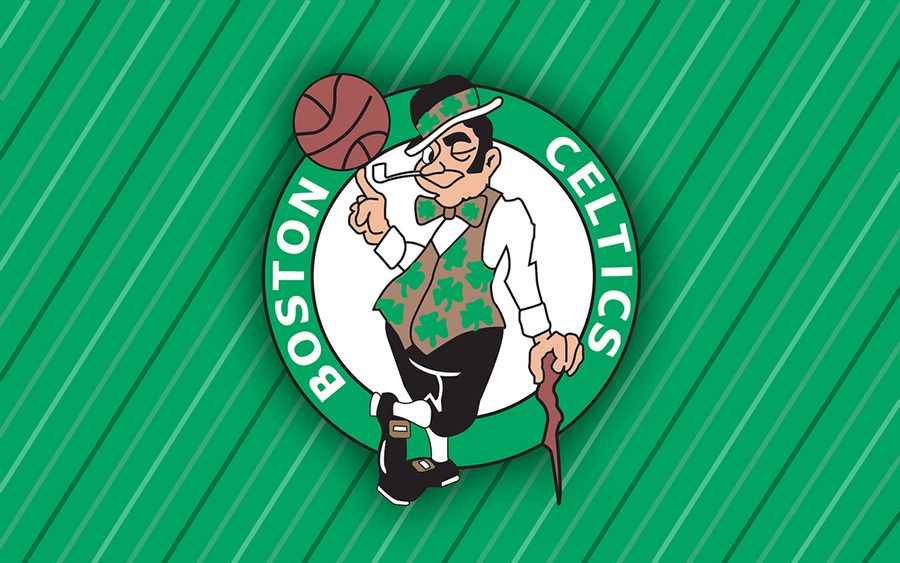 The first half of the 2017-2018 NBA season has been one for the books. In the Eastern Conference, the favorites going into the season were the Cleveland Cavaliers. This is  because they have the best all around player in the league, LeBron James. The Boston Celtics, coached by Brad Stevens, didn’t waste any time in the offseason, trading away three starters. Jae Crowder, Isaiah Thomas, and Avery Bradley were all shipped out of town. They acquired Gordon Hayward from the Utah Jazz, who averaged over 20 points per game in the 2016-2017 season. They also received Kyrie Irving in return from the Cavaliers, giving up franchise talent Isaiah Thomas. One of the biggest names on the team going into this season was Jayson Tatum. The Celtics traded up their first overall pick to Brooklyn Nets in return for the 3rd overall pick and another future pick in the draft. They drafted Tatum, a 19 year old rookie out of Duke University, who only played one year in college. With a 6’8” frame and impressive highlights, he was sure to be ready for the NBA. Even with the young talent, Matt Passamonte ’18 thinks it’s not their year. “I think the Celtics will get the three seed, we are too young this year, but will be good in years to come.”

The Celtics season was severely altered within five minutes of the season opener against the rival Cavaliers in Cleveland. Kyrie Irving threw an alley oop pass to Gordon Hayward and on the way down, Hayward suffered a gruesome dislocation of  his left ankle and a fractured tibia. This was a season ending injury that left the Celtics organization and fanbase in shock. Now that he was out for the year, someone else on the team had to step up. Not one, but two players did just that. Jaylen Brown ,who averaged just six points per game last season, has earned himself a lot of respect with his big play ability and the statistics he is putting up this year including over 14 points per game and 5.5 rebounds per game. Jayson Tatum also surpassed expectations and is currently in the running for the rookie of the year award, averaging 13.5 points and 5.5 rebounds per game. But even with young players stepping up, the league is still very competitive.

The Celtics dropped their first two games to the Cavs and a tough Milwaukee Bucks team, but then went on a miraculous 16 game win streak including a win over the reigning champions, the Golden State Warriors. The team chemistry was probably the most significant factor in the win streak, everything seemed to be clicking. The Cavaliers had a rather slow start, but bounced back with a streak of their own, winning 13 straight games. The Celtics came back to earth, but still remained dominant. They were in complete control of the Eastern Conference. Then with only two weeks left before the All-star Break, Marcus Smart hurt his hand with an injury unrelated to basketball. Smart is known for his  ferocious defense and is one of the reasons the Celtics have one of the best defenses in the NBA. This and an underperforming bench caused the Celtics to go on a losing streak of three games going into the break. Fergus Whipp’ 18 also thinks their needs to be more depth in the team, “I think their biggest problem is the offense. Once Kyrie and Al come off the floor, they don’t play well.” The Toronto Raptors capitalized on this weakness by winning seven games in a row and now are in first place, leading the Celtics by two games.