Will JV Softball ever play their first game of the season? 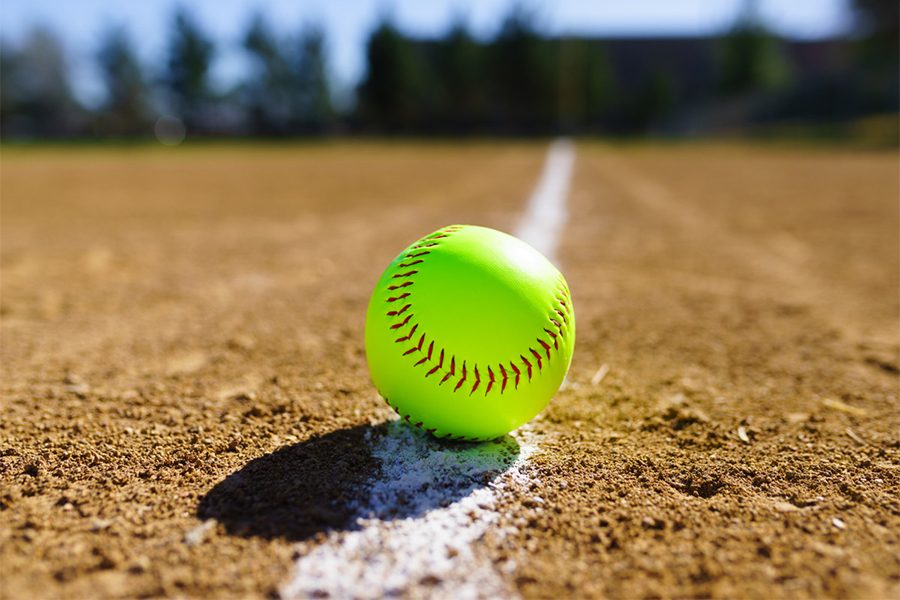 Our girls are ready to get fired up to take on their first game this season.

As April moves in very quickly, the start to our spring sports is rolling. For our JV softball team, it has been quite challenging for them as all of their games have been canceled. Due to the cliche phrase, “April showers bring May flowers,” our JV team has been set back four games out of their 11 scheduled for the season. They’re down to seven games to be played for their whole season, leaving them at a disadvantage for their overall rankings.

JV Softball Coach, David Hersey, graduate of Hollis Brookline High School class of 2009, has a strong approach to bettering the team.“The team has really good cohesion. There is a lot of laughing at practice and we have fun,” said Hersey. The team is going to walk onto the field with a positive attitude and an open mind. “There are going to be wins and losses in sports, that’s not going to change anything,” Hersey says.

The team’s success and unity can be attributed to great leadership and cooperation. The JV softball captains consist of Julia Frugard ‘20, Julianna Cora ‘21 and Emily Otte ‘22. These captains were chosen by a team vote and coach weigh-in, and they have proven to work well together. “It doesn’t matter what the scoreboard says, it only matters what we put into the game; it doesn’t matter if we win just try your best,” says Cora, to get her teammates excited for the game. This type of messages gets the team motivated and pumped up for the game ahead of them.

Every team needs to be understanding and have great communication so that things run smoothly throughout the season. “Our team brings all different qualities, and a positive environment that brings the best aspects of the team. They are great with communication and understanding of mistakes,” says Cora. When teams collaborate well, they play well. Mistakes are understandable and can be easily fixed with practice, the help of the team and coaches.

It is very unfortunate when a team has such a strong urge to play their game, but weather conditions prevent it. “It’s unfortunate because I’ve been wanting to play, along with my other teammates and the rain just keeps getting in the way,” says Maria Toupin ‘20, the team’s catcher.

With 14 girls registered on the team, they are ready to get playing. Their first home game and first game of the season will take place on April 19 vs. Sanborn at 4 p.m. at HBHS. The forecast shows rain, but, hopefully, it will hold out so the girls can finally get a start to their season.