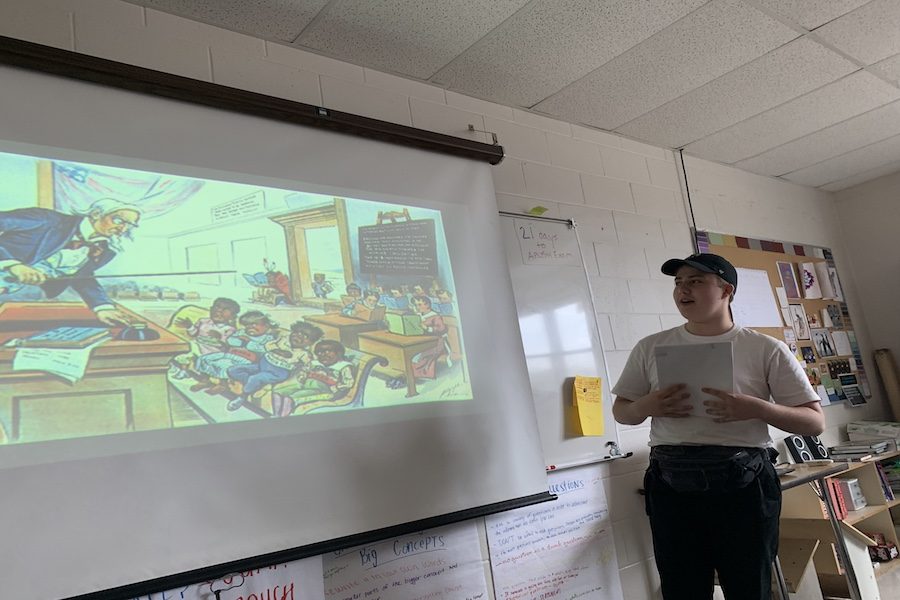 Ian McNabb '20 leads a class discussion on political cartoons from the American Progressive-Era. Visibly honored to hold a leadership role, McNabb references Captain Philips by stating, "I am the captain now!" 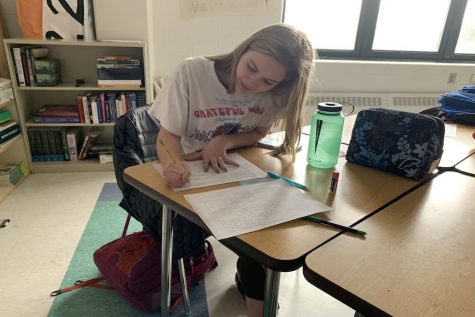 With experimental education throughout the United States beginning to thrive, traditional methods regarding teaching future generations have come into question. Our public schooling system, at least in the United States, has virtually remained unchanged from one-room schoolhouses to modern high schools. With students aligned in rows or table groups and professors positioned at the front of the class, American students have been taught using the conventional education method since the establishment of the Boston Latin School in 1635.

When my A.P. United States History teacher departed for Budapest on a school trip this April, she left behind a set of interesting lesson plans which essentially outlined a student-led discussion on Progressive Era Supreme Court rulings. Assumptions were made before class that student leadership would be an inefficient use of time; however, those doubts were crushed by the end of the period. “Without the teacher, I assumed it would be an unproductive, wild class. However, [Ian] McNabb’s command of the classroom allowed us to move through the activities Ms. Staub had assigned us. We were even able to have some good discussions,” said Mary Martin ‘20. 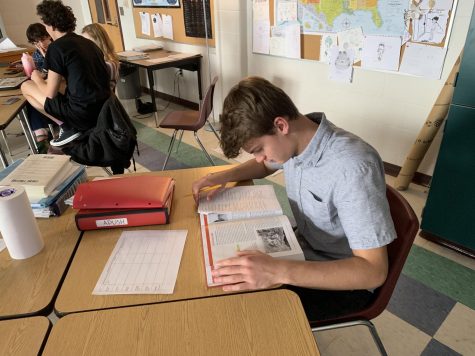 Our class’ so-called “teacher” for the day was Junior Ian McNabb, and his detailed instructions were posted to our Google Classroom stream for accessible viewing. Even though the class did have a substitute present for the entirety of the period, the discussion and lesson was run autonomously by students. “We dearly missed our beloved Staub, but [we] found solace through the wise teachings of Ian McNabb,” said class president, Josh Ide ‘20. 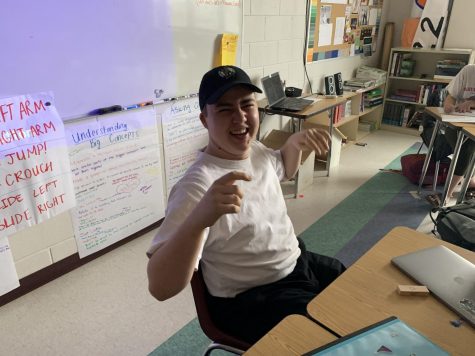 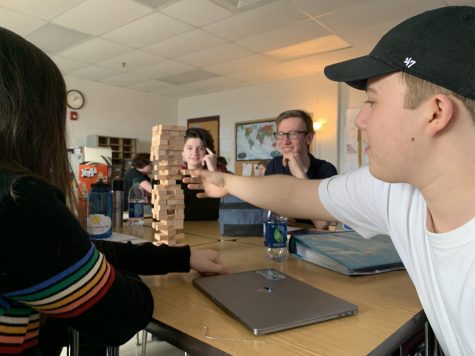 After lesson plans were finished, Professor McNabb granted the class the remaining 20 minutes of the period to relax and engage in a stress relieving match of Jenga. However, the game did get quite heated during the final moments of the tower’s last standing with McNabb grunting in fear of the inevitable. It is to be noted that he did not leave the table victorious.“Ian did a fantastic job while he was trying to impersonate Teddy Roosevelt,” said Gillian Campbell ‘20. 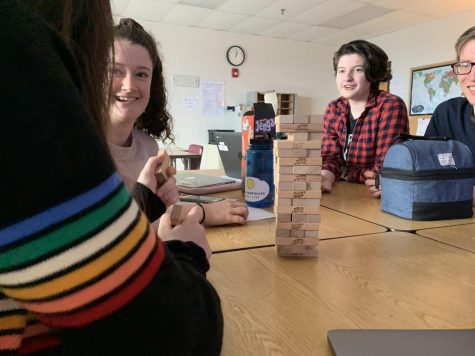 With schools across the country wanting to modernize their school buildings and lesson content  to best fit the requests of 21st century occupations, independent student leadership in the classroom is a valid option which could promote self-sufficiency to students.“I think letting Ian lead the class was a very chaotic decision, but I don’t disapprove,”said Rowan Gingras ‘20.