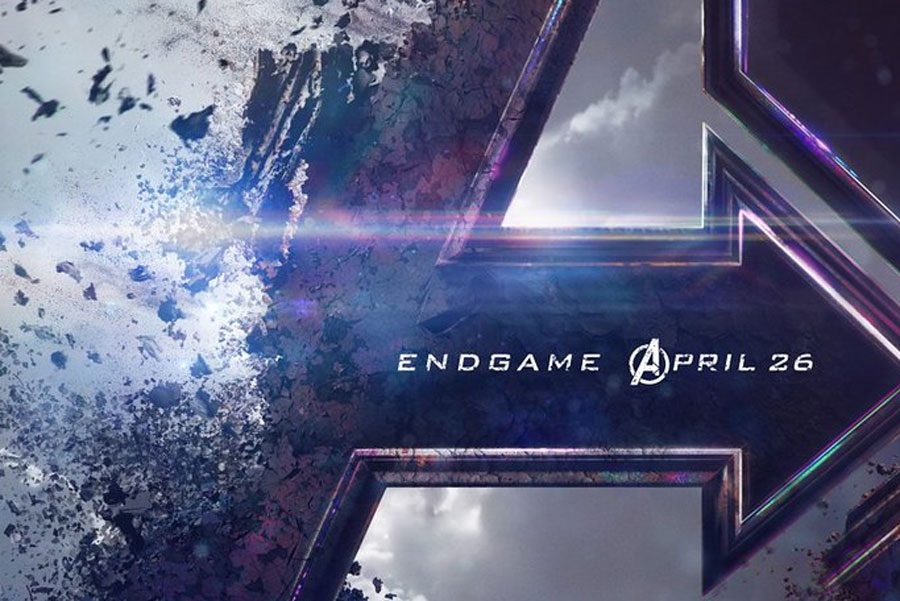 Avengers Endgame is the final film in a ten year storyline that most fans agree closes the series great!

Disney’s Avengers: Endgame has officially surpassed the $2 billion mark in its second weekend in theaters, obliterating the record for the fastest film to reach that milestone.

Avengers: Endgame is now the second-highest grossing movie of all time with $2.188 billion globally, passing Titanic in just 11 days. It took Avatar, the previous record-holder for the quickest film to $2 billion, 47 days to reach that benchmark.

The tentpole has earned $620 million at the domestic box office, becoming the ninth biggest title ever in North America. Overseas, “Endgame” has amassed a monster $1.56 billion, with $575 million of that bounty coming from Chin alone.

The epic finale to the current phase of the Marvel Cinematic Universe got off to a record-breaking start last weekend when it debuted with a stunning $1.2 billion worldwide, with $357 million in North America. Even with these record-breaking numbers, some still refuse to understand the hype about the movie. “I never watched any of the movies; they seem all the same to me,” said Felix Yang ‘19.

Anthony and Joe Russo returned to direct “Avengers: Endgame,” the 22nd installment in the MCU. It picks up directly following “Avengers: Infinity War,” another box office behemoth that left Earth’s mightiest heroes scrambling after Thanos (Josh Brolin) eliminated half of life in the universe. Many fans excitedly waited for hours before the premiere outside of Chunky’s cinema in Nashua. Cole Moores ‘19, a Chunky’s employee, says, “We had someone dress up as Thor just to grow hype for the movie. The people loved it.”

The superhero blockbuster stars Robert Downey Jr. as Iron Man, Scarlett Johansson as Black Widow, Chris Evans as Captain America, Mark Ruffalo as the Hulk, Brie Larson as Captain Marvel, Chris Hemsworth as Thor and Paul Rudd as Ant-Man. Max Mello’ 19, an avid Avengers fan, says, “[Endgame] was one of the best movies I’ve ever seen. A perfect send off to the heroes we grew to love.”