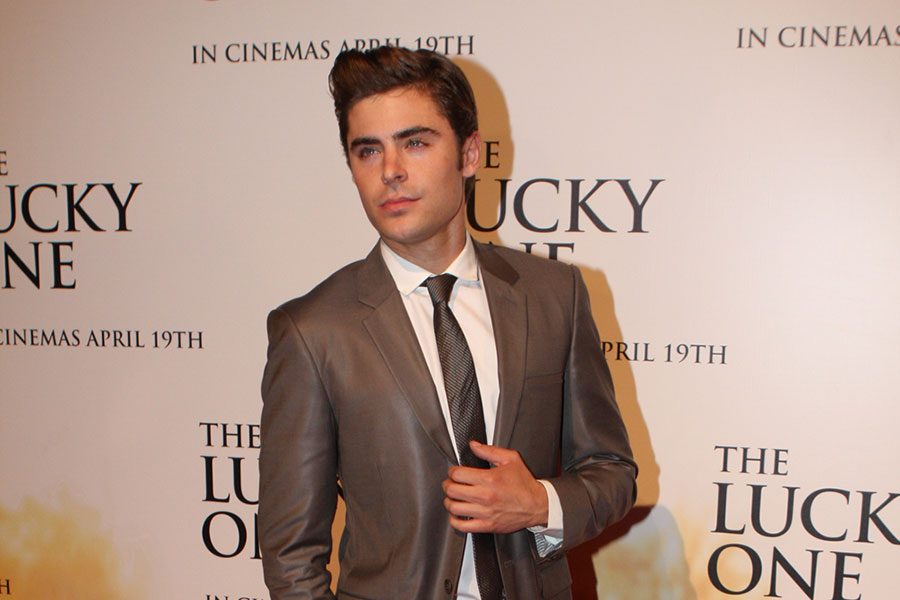 Zac Efron plays the role of Ted Bundy, a vicious serial killer, in the new Netflix movie Extremely Wicked, Shockingly Evil and Vile. This film has faced a lot of controversy, as people believe that Efron is portraying Bundy in a positive way. “[The movie] does not glamorize the killing,” Efron says. “This is an important thing for people to hear.”

It’s hard to imagine a serial killer as anything other than someone who is obviously insane. Consequently, in Extremely Wicked, Shockingly Evil and Vile, Ted Bundy is portrayed as exactly that. He uses his charming personality and perceived good looks to lure in his victims, thereafter murdering them. Zac Efron perfectly embodies this strange killer in the new Netflix movie based off of the true story of Ted Bundy.

Extremely Wicked, Shockingly Evil and Vile is told through the eyes of Bundy’s girlfriend, Liz Kendall, who is played by Lily Collins. Kendall and Bundy began dating in 1969, and Bundy helped Kendall raise her daughter.

In 1974, several young women began going missing, and there were also several reports of murders of young women. Many witnesses saw Bundy asking women to help him load a boat onto his Volkswagon Bug, and after an uncanny composite sketch of the suspect was released, Bundy was arrested in 1975.

Bundy was released on bail from prison and faced a four-day bench trial. He was found guilty of aggravated kidnapping, and sentenced to a minimum of one year to a maximum of 15 years in prison.

Not long after, Bundy was charged with murder in Colorado, and was transferred to a prison in Aspen. During the trial, Bundy, who chose to serve as his own attorney, escaped the prison during a recess. He was recaptured after spending six days in the mountains.

While Kendall believed Bundy was innocent, she also felt as though the events of the trials were too stressful, so she ended their relationship. Bundy escaped from prison again and ran away to Florida, where he murdered two women from the Chi Omega sorority at Florida State University and brutally attacked two more. He was arrested, and tried to contact Kendall, who hung up on him.

Bundy’s lawyer tried to get Bundy to plead guilty for the Chi Omega murders to avoid the death sentence and instead serve a 75-year prison sentence, but Bundy refused the bargain and instead insisted that he was innocent.

After the events of the trial, Bundy was convicted of two counts of burglary and three counts of attempted first-degree murder and was given the death sentence. Bundy was executed in Jan. of 1989 via electric chair. Days before he died, he confessed to murdering over 30 people.

Extremely Wicked, Shockingly Evil and Vile has experienced a lot of controversy surrounding it. Many people have accused Efron of romanticizing the story of Bundy. However, Efron defended his role in the film, saying, “I am not into portraying a serial killer or anybody of this nature or glamorizing them in any way.”

The controversy around this film may be why ratings are on the lower side. Rotten Tomatoes gave the film three out of five stars, and IGN gave it a 5.5/10. The Washington Post says, ‘“Extremely Wicked” doesn’t glorify Bundy, exactly, but it makes little effort to do the opposite.”

This film is currently available to stream on Netflix, but is rated R, so it is not suggested for younger viewers. Watch with caution.