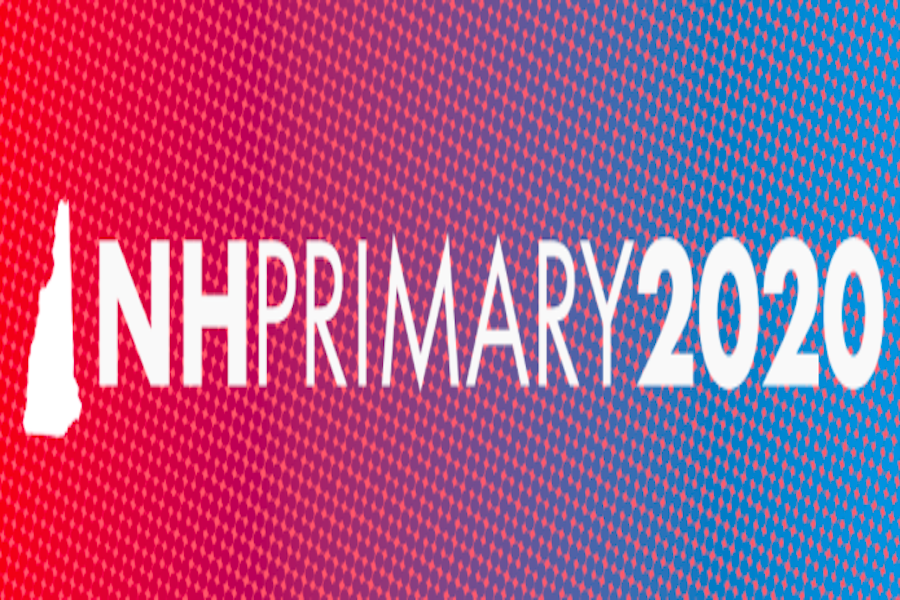 he New Hampshire Primaries are approaching swiftly. With only four candidates left, it is anyone’s race in New Hampshire. According to Biden and team, they feel like the New Hampshire primaries should not be where their focus lies, as South Carolina looks more promising.

The New Hampshire primaries are coming up quickly, giving candidates a mere few days to transition themselves from the first primary election to New Hampshire’s. With the top four Democratic candidates- Joe Biden, Pete Buttigieg, Bernie Sanders, and Elizabeth Warren- fighting to get the presidential nomination in this swing state, it’s a competition to see who will qualify for the race of a lifetime.

Biden seems to be struggling in NH, with his numbers starting to decrease. He just recently fell to third place, polling in at 14 percent. Biden doesn’t seem to be pushing to do well in NH either since he is running against two New England natives, Bernie Sanders and Elizabeth Warren. These two candidates make his  NH race extremely difficult, which is why Biden’s efforts are aimed toward South Carolina. Here, Biden holds a substantial lead in the primary polls, coming in with 31 percent.

What seemed like a rocky start for Buttigieg is now turning into something amazing. The man who was in fourth place just last month skyrocketed to second place in NH, putting him at 17.9 percent. Buttigieg gained momentum overnight, and with his 26.2 percent victory in Iowa, NH voters have started to take note. Political analysts say that Buttigieg has one of the strongest operations in the swing state, where he has 15 offices out in the field in 10 different counties, including 75 paid staff members in each one. Following his success in the Iowa Caucus, being able to persuade the swing state is crucial to his race as he fights to be the political nominee.

Sanders’ success has continued in NH from his 2016 run as a presidential candidate. He is currently leading the state he once won, polling in at 26.7 percent. According to David Paleologos, the director of Suffolk University’s Political Research, it will be a two-man race in NH between Sanders and Buttigieg. Sanders has been hoping that his previous efforts in NH in 2016 would push him to the finish line. This, however, is not looking so promising. Sanders has placed first place in NH multiple times over the course of primary election campaigns, but would fall behind Biden at certain points, who now sits in the third place spot. Many wonder if Sanders can pull off another NH win.

Warren has remained fairly consistent among the NH voters. She’s currently in fourth place, polling in at 12 percent.  After her third-place win in Iowa, with 18 percent of votes, she doesn’t seem to be pushing her efforts towards the state of NH and their voters; she is hoping to go down south to Texas for the vote on on March 3, and with Latinos taking up a lot of the democratic field Warren is hoping to sway this particular demographic of voters to vote for her. With a tough loss in the Iowa Caucus, it makes it even more difficult to compete against another female candidate, Amy Klobuchar, as it splits the votes for those who want to see a female in office.

Over 15 democratic candidates started the race, and there are now four front-runners.  Who will come out on top is yet to be determined, but no matter what, the race will be intense.

Editor’s Note: The Iowa Caucus results are currently being recounted and reviewed.