Return of the XFL 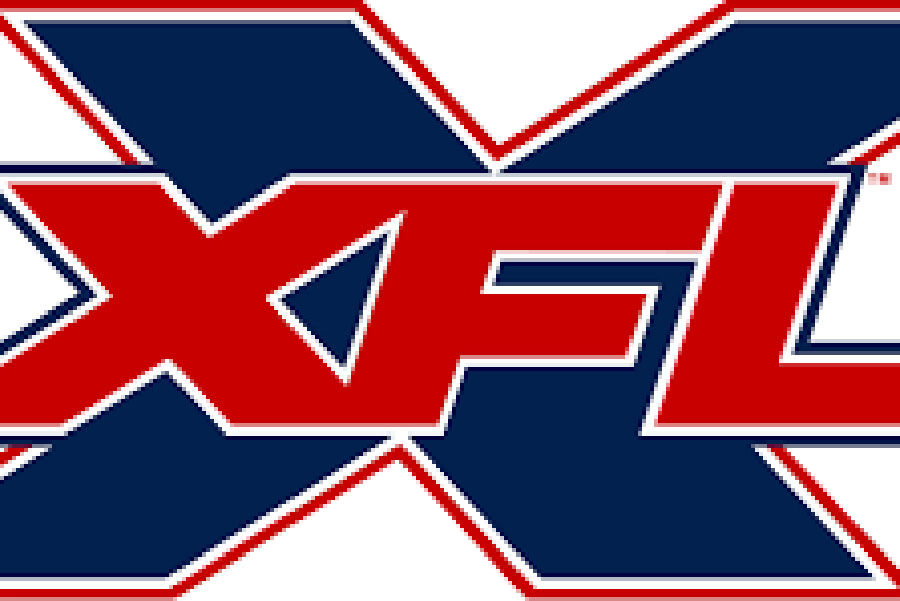 The XFL is starting off strong in the first 4 weeks and is hoping to stay that way as week five is upon us. As the season continues to stride forward, it is growing in popularity keeping football fans still entertained. Teams have found where they lay in the league for power rankings, which have made things interesting in the league. “It's run by Vince McMahon who is a very good businessman and also has a TV deal with ESPN and I don’t see any reason why it shouldn’t be able to stay up for 5 years.” said Jack Duquette ‘21.

The rise of a once abandoned league is now hitting the world by storm. If football fans thought that the season was over, it’s not. This league called the XFL has risen back from the dead and will have viewers on the edge of their seat each week. This eight team league is full of excitement, new rules, new players, new everything! After the league was abandoned the first time in 2001, not much was heard from it; however, now in 2020, it is finally back under the management of Vince McMahon who plans to have a great future for the season and the ones to come after that.

Some of these new rules come especially in the special teams aspect. During kickoffs, players who are on the kickoff team will start at the opposing teams 35 yard line and the team receiving the ball will start on their 30 making it only a 5 yard difference instead of running full speed at each other. Only the kicker and the person receiving the ball will be allowed to move while the ball is in the air, but once the ball is caught by the returner, everyone can move. On punts, players are not allowed to leave the line of scrimmage until the ball is punted. “I think that with this new rule it makes football a safer game. Instead of players running full speed at each like the NFL, this new rule creates less of that. Also the football remains around the same place pretty much like a regular kickoff or punt because of the rule,” said John Rutledge ‘20.

With the excitement of the XFL coming back, fans will now be able to watch football for even longer. Instead of waiting for the next NFL or college season to come around, fans can watch the XFL. People are already loving the format and play of these games and hope that it will continue to grow in popularity. “I think it will definitely become more popular because it’s right after the NFL and college football season, and people still want to watch football. It’s something to watch while the NFL and college football aren’t on,” said Jack Duquette ‘21.

Now that the league is started up again, it is now time for football fans to choose their favorite teams. “My favorite team is the Houston Roughnecks because their jerseys are like the Patriots, which I am a fan of, and I like their quarterback,  PJ Walker, ” said Joe O’Reilly ‘21.

Early standout player, PJ Walker, is on top of the league with passing yards. He has a total of 987 yards in just four weeks. Walker was passed up in the NFL draft in 2017, but is now a big part of the undefeated Houston Roughnecks who are number one in the league. Six foot five, 249 pounds reigns D.C. Defenders quarterback Cardale Jones. Jones was once part of the NFL getting drafted in 2016, but then got released in 2019. He is number five in passing yards with 674 total yards. One last popular player in the XFL is Jordan Ta’amu. Ta’amu is the quarterback of the St. Louis Battlehawks who is not only number two in passing yards, but also number five in rushing yards. He has 876 passing yards and 186 rushing yards with a great start to his XFL season.