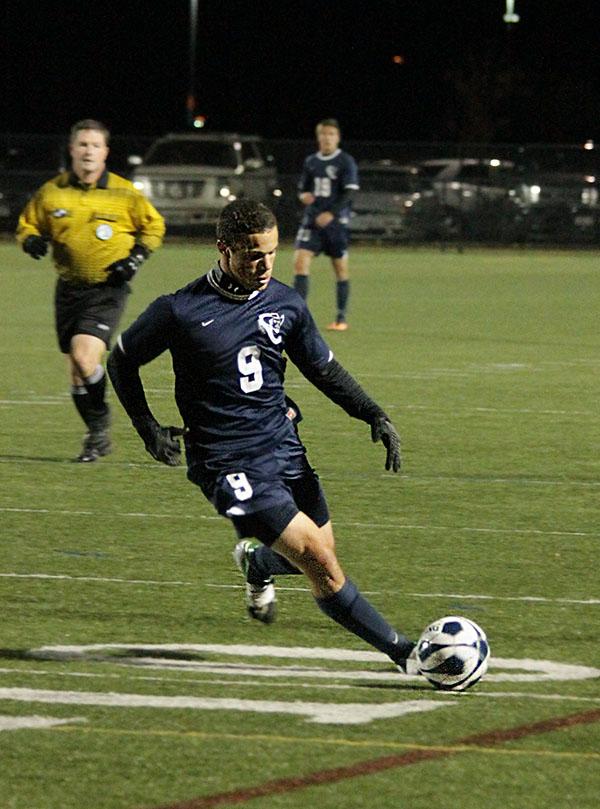 On Sunday Nov. 10, Hollis Brookline boys soccer played in the Division II State Championship game at Exeter High School. The defense was fierce and Michael Pattelena ’15, had numerous saves. The game was a close call in the first half, but Windham scored two goals, one of which was on a penalty kick. Harrison Fetter ’14 and Captain said, “Overall we had a very successful season. We had a very strong set of defenders and keeper that helped us earn eleven shutouts and an offense that was able to put balls in the back of the net”

Unfortunately, Windham took the title this year with a final score of two to zero. Sam Whitaker ’14 and Captain said, “Regardless of the ending, playing with this group of guys was the most fun I’ve had. One outcome of a single game won’t change how much of a team we were and have grown to be.” Overall the boys varsity soccer team had a great season with a fourteen and three record.