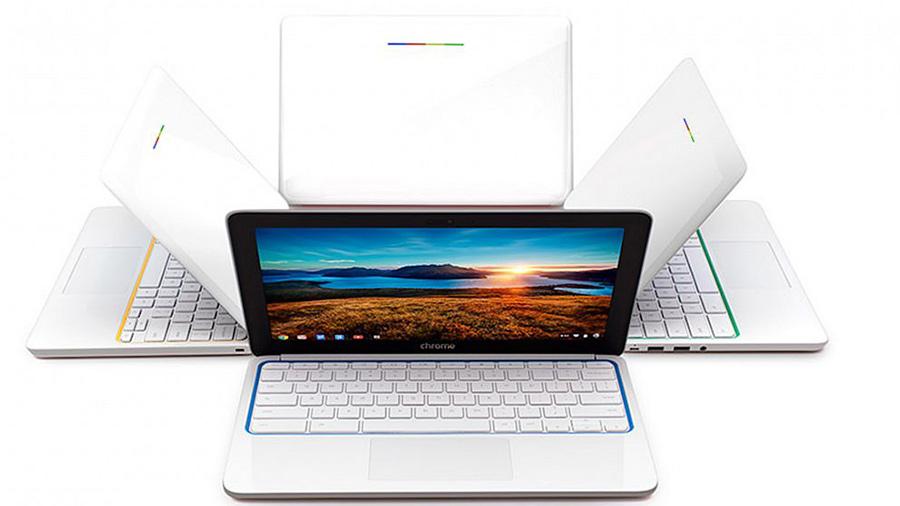 The popularity of Chromebooks has risen recently. and is a popular option for students

The Chromebook has become a go to option for many students, and as they become more popular, several new companies are releasing their own spin running the Google OS. It is difficult to find a balance between performance and price, especially with the influx of models going out onto the market. One of the cheapest models is produced by a company that is known for their low price points, Acer.

This Chromebook is rocking 320gb of storage along with 100gb of Cloud storage which is a very large amount of this line of laptops. A full line of ports are offered to connect to various monitors and TV’s, but it is lacking in Bluetooth and adds on bulk to the design. The battery life also isn’t fantastic compared to other laptops but should be enough to get last a full day of usage. For a ultra low price tag of $199.99, this Chromebook is definitely worth the money.

The Series 3 uses a Exynos processor which gives the performance of this one an extra boost compared to others, but it is still best used for lightweight processes such as web browsing or watching videos. Unlike the Acer, this laptop only has 16gb of hard drive storage compared to the 320gb on the Acer. Both models do come with the 100gb Cloud storage though which should be more than enough. The design is much better compared to the Acer C7 as it seems more sleek and modern resembling an Ultrabook. The Series 3 also has a decent selection of ports, but they are located on the back which could make access difficult and slightly awkward if there is a USB stick jutting out. At $249.99, the Series 3 has a better design and a longer battery, but lacks in some areas compared to the Acer C7. Between the two, the choice would come down to if the Chromebook was being used more for portable reasons or a cost effective home computer.

The 550 is the performance model of Chromebooks. It is under an inch thick and weighs just about three pounds making it extremely portable. It also has 4gb of memory which will make multitasking much faster along with basic navigation on the OS feel snappier. The screen is full HD which is fantastic for watching movies minus the small 16gb hard drive storage. The movies would have to be online, on the 100gb Cloud storage, or on a USB if hard drive space wanted to be conserved. The 550 has a display port for HDMI and VGA, but it requires an adapter which shouldn’t cost a lot. What does cost a lot is the Chromebook itself coming in at $439.99 well above the other two models. This option has the best design and performance, but the extra hardware upgrades may not be worth the hefty price tag.

Overall, a Chromebook isn’t meant for demanding uses, so the upgrades on the Samsung Chromebook 550 aren’t really worth the money. A Chromebook should be portable and the battery should be able to last over a day which the Samsung Series 3 offers making it the best choice out of the three.