From the Granite State to Sochi: NH Olympians 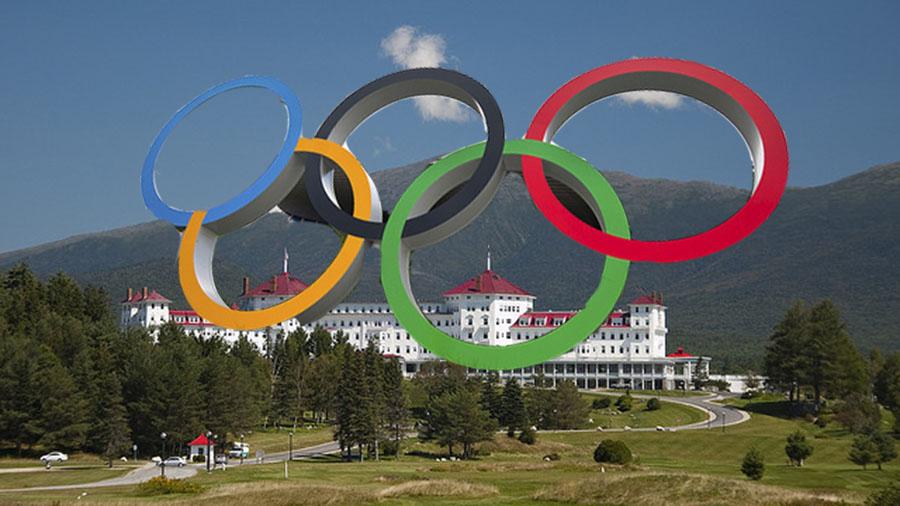 Whether it be the Summer or the Winter Olympics, every two years, hundreds of US hopefuls train for the dream of one day qualifying for the Olympic team. This year, Sochi, Russia, will host the winter olympics, and some of our own New Hampshirites will be representing the Granite State on the slopes.

The ever-present Bode Miller will be competing in Alpine Skiing, as well as Leanne Smith, and first-timer Mikaela Shriffin. Hannah Kearney will be competing in Freestyle Skiing, while Dylan Ferguson will ply his trade in the Snowboarding Aerials. Kris Freeman will hope to bring home a medal in Cross Country Skiing, while Scotty Lago, Tyler Walker, and Nick Alexander will hope to do the same in Snowboarding, Paraskiing, and Ski Jumping, respectively.

Our close proximity to some of the greatest mountains in the nation make New Hampshire a serious breeding ground for world-class, Olympic athletes.  From a very early age children, typically in the northern, more mountainous half of the state, head slopeside to strengthen their skills in the hopes of making the US Olympic Roster.

But athletes are not the only ones who will represent New Hampshire in the world’s games. Physical therapist Jessica Thornton Sherman of the Alpine Clinic in Franconia, NH will serve as the US Ski team’s and will travel to Sochi alongside the team.