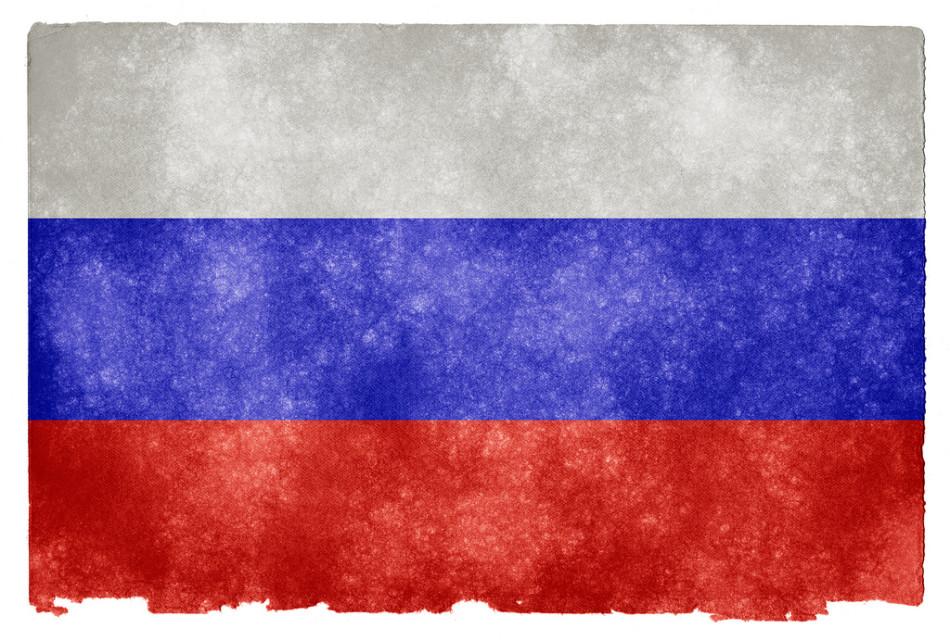 Is this the second coming of the Cold War? How far will Russia go? These are all valid questions. Vladimir Putin, President of Russia, is testing the water by trying to take over Crimea from the Ukraine, and it seems like Ukraine knows that they don’t stand a chance without the West’s help. This isn’t the first time the Crimean issue has come up either. Back in the 90’s the people of Crimea signed papers allowing for the region of Crimea to be annexed by Russia. Alex Merryman, ‘14, said,“I think Russia’s aggression is very concerning for the U.S and the world, and it certainly echoes the USSR’s Cold War aggression. This  definitely looks like it will be an issue, I don’t think Russia will back down in Ukraine”.

At issue is a stark cultural divide in Ukraine. Many people in Western Ukraine identify with the European Union and wish Ukraine would align more with the West. Conversely, people in Eastern Ukraine primarily speak Russian and strongly identify with Russia. They overwhelmingly voted recently to leave Ukraine and join the Russian Federation. However, this referendum is controversial, as to whether it was truly “free.” Another issue is that this move is illegal under Ukraine’s constitution and violates the United Nations’ statute regarding the freedom and sovereignty of a nation.