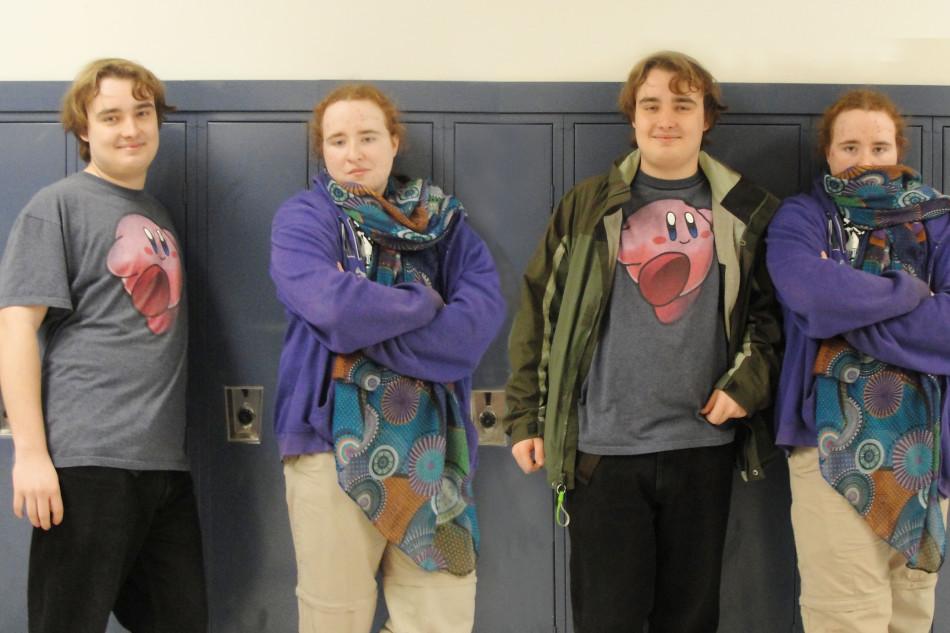 Conflicts between activities often force students to choose between activities they love, but a new breakthrough from HB’s FIRST Robotics team, being the brilliant engineers they are, provided a solution for just that. After realizing that a few of their key team members were involved with theatre department’s musical Anything Goes, the team quickly came up with a plan to have students attend both events simultaneously: cloning.

Using the students’ DNA, they would use their 3D printer to create an exact replica of said student, appearance, personality, and surprisingly, memories included. The first subjects for this matter were Michael Roche, ’17, and Peter Balfour, ’17, who both have important places in theatre and robotics. “This was an ingenious solution,” Roche said. “It was such a success, I can hardly tell if I’m the original Michael or the clone!”

“Having one of the lead roles in the production, I thought it would be impossible for me to make it to the competition, but I’m glad that I, or at least a version of me, was able to contribute to our success down in Boston,” Balfour, or his clone, added.

Though it is a controversial topic in science, the team along with the theatre department saw it as necessary for the success in both the robotics competition at Northeastern University and the musical performance at HB that same weekend. After reviewing the ethics of their decision, the team decided that under these circumstances, the pros outweighed the cons. As a part of their outreach within the FIRST program, the robotics team is now offering this technology to any other team that finds themselves in the same situation as they were. This has proven to be effective in them earning the Judge’s Award at their competition this weekend.

As for the clones’ use after this scheduling conflict, the originals certainly have a few ideas. “Having Peter 2.0, as I’ve been calling him, could probably help me put with my homework,” Balfour said. “I can finally catch up on sleep.”