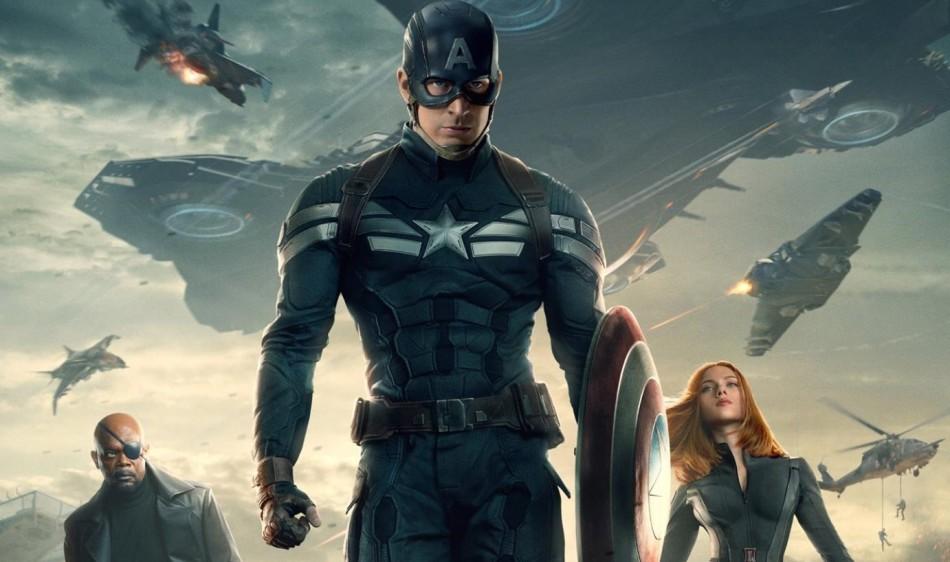 Marvel’s Captain America: The Winter Soldier recently hit theaters on April 4, 2014, and has created a lot of buzz in the movie world. The movie, which is the second installment of the Captain America series, and the third movie of Marvel Universe’s “Phase Two”, continued the story of the star-spangled savior and added more to the backstory of Marvel’s S.H.I.E.L.D Initiative than any fan could’ve expected.

Captain America: The Winter Soldier follows Captain America, played by Chris Evans, through his life and adventures after the events from the Avengers movie, and introduces the series’ new villain, the Winter Soldier. The story adds multiple elements to Marvel’s superhero universe, and makes up for the advancement that did not occur in the company’s previous film, Thor: The Dark World. With many surprising developments and introductions, the film does a solid job of combining physical action with a thought-provoking storyline that will last for the future films in the next few years.

One of the reasons for all of the high quality action and story development is the high quality performances from Evans, Scarlett Johansson (Natasha Romanoff/Black Widow), Samuel L. Jackson (Nick Fury), and Anthony Mackie (Sam Wilson). The actors/actress all had a special chemistry that was evident on screen throughout the film, and displayed both seriousness, humor, and wit throughout every scene, appealing to many different parts of the audience.

The Marvel Universe added another classic to its storyline with Captain America: The Winter Soldier, and developed multiple parts of its world in just two hours of film, but also may have done too much in that short time as well. With so much occurring in the story at one time, it may be confusing for fans to follow all of the action in the film, which may also cause a decrease in interest in the film as a whole. With such an appealing aura to everything in the film, the only disappointment comes from the fact that too much possibly could’ve been packed into a single film, rather than separated amongst several.

Overall, Captain America: The Winter Soldier did its job and so much more as a Marvel Universe film, and planted the seed for many movies to come in the upcoming future for the company. A trip to the theater to see this film will not dissapoint, and will leave many superhero fans satisfied after two hours of action, typical Marvel humor, and the greatness that comes with the Captain America character.