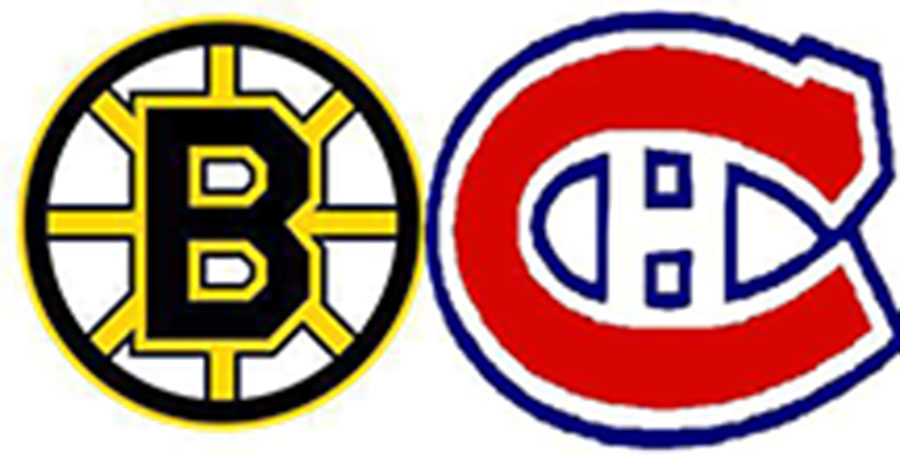 Following game one of the Bruins and Canadiens NHL Playoff series, many fans took their anger to Twitter. All of the tweets that caused an uproar were filled with hate, using racial slurs to call out one of the Canadiens’ better players, defenseman P.K. Subban. In five games, Subban has put up three goals, with six assists, and has had two game deciding goals, both scored against Boston.

With Subban being one of the only hockey players of color in the NHL, many people believe that his skills on the ice can’t match the caliber of other players. “ Devin Browne, ‘14,  said, “P.K. does his job, his job is to get out there and help the team win and that is what he does. Off ice he seems to be pretty chill, especially when they blew the lead in game two, he remained calm the whole time and didn’t blame it on just one player.” Many fans are obligated to hate on the Canadiens because they’re rivals of the team. Rich Bergskaug, a special education supervisor at Hollis/Brookline, said “ He works really hard, plays well, and his dedication to the team is amazing.”

After the Bruins took game four in overtime 1-0, many Canadiens fans took their anger, like the Bruins fans, on social network. In summary, one person mentioned how their city wasn’t bombed. Another fan took a cup of his own body waste, and poured it on a Bruins fan. Granted, fans will be fans, and every fan has their own way of handling their anger. Classless acts such as this are uncalled for, and people like this ruin a perfectly good game.