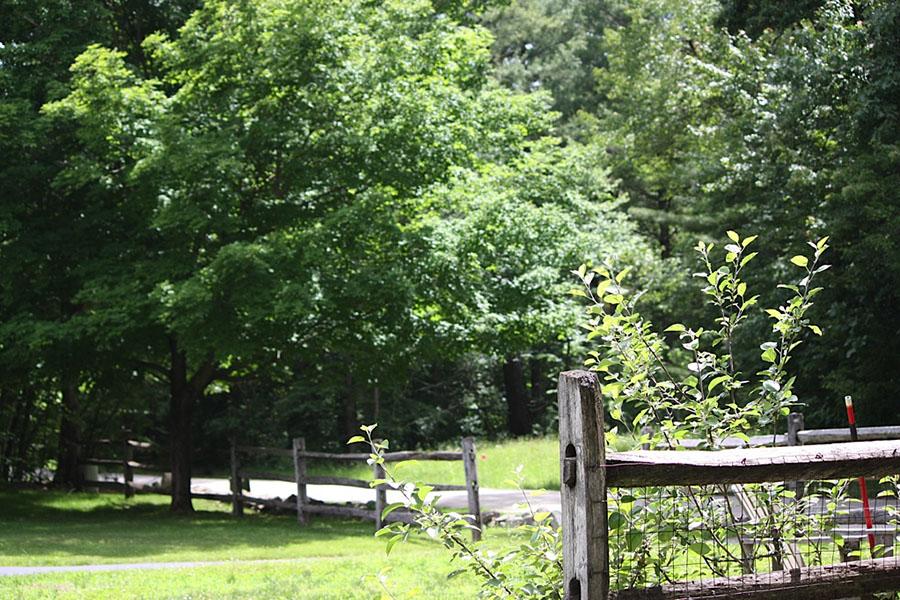 Summer of 2014 has arrived, the sun is out, the pools are open, and the allergies have appeared seemingly out of nowhere. Pollen flourishes at this time of year from various grasses, trees, and weeds. Usually a high pollen count is due to dry, windy weather that occurs earlier on in the spring. This type of weather is perfect for spreading pollen through the air.

For those who are allergic to pollen during this time of year, it is known as a seasonal allergy and is treatable in most cases. By keeping the windows closed, and staying indoors when the pollen count is high one can avoid the bombardment of the senses that is associated with pollen season. If a mini-vacation is preferred make sure to avoid laying on freshly cut grass or mowing the lawn, and the beach is always a good option for avoiding highly pollinated areas.

The explanation for such a high pollen count is simple: Hurricane Sandy. The hurricane was this winter’s worst blizzard by far and in the aftermath huge amounts of precipitation was deposited in our region. This precipitation promised a vicious allergy season by causing the pollen to release smaller spores in a much higher concentration , and as expected the trees are producing a higher pollen count than ever before.

The high pollen count has also been explained as a result of global warming, and the massive amounts of carbon dioxide coating the air. The growing counts are not expected to stop anytime soon either. Leonard Bielory, an allergy and immunology specialist, claims that the pollen counts will rise 30% by 2020. For those with allergies or asthma the growing pollen count will only cause more discomfort in the coming years.

Climate change has also caused the well-known ragweed-pollen season to become longer each year in the northern regions such as New Hampshire. Ragweed is a common allergen for our area and is a flowering plant that can produce about a billion grains of pollen spores every season. By treading carefully, and staying indoors as much as possible, one can pass through the season unscathed by the Pollen Pandemonium this year.