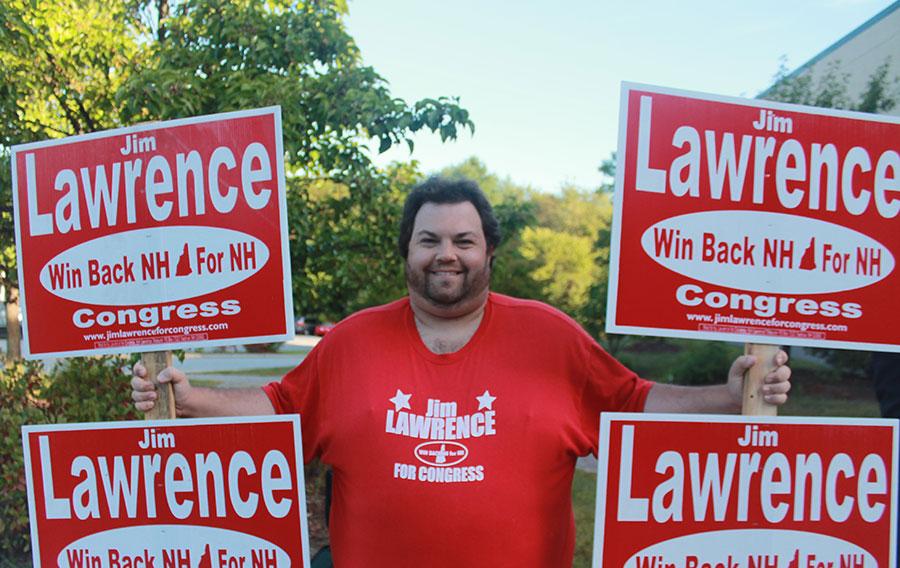 The town had taken over.  On Tuesday students and staff realized that there was a severe increase in the traffic coming in and out of the back lot.

This massive increase was due to New Hampshire’s primary voting located in the mini gym. Some of Hollis-Brookline High School’s own students were able to partake in the voting.

This election serves to narrow down the candidates who will run for each party in the upcoming General Election in November. However, the results for some positions have not yet been announced.

Many of the candidates who won the primary were the incumbents for their position, which means that they currently hold the job they are campaigning for. This brings a feeling of security to those members of each party who have been pleased with the work of said office-holders, such as representative Carolyn Gargasz (R).

Gargasz said “new ideas are important, but being able to bring history to new thinking is [her] greatest strength.”

Gargasz is running for her 9th term in office.

Delaware, Massachusetts, and Rhode Island also held their own congressional primaries on Tuesday.