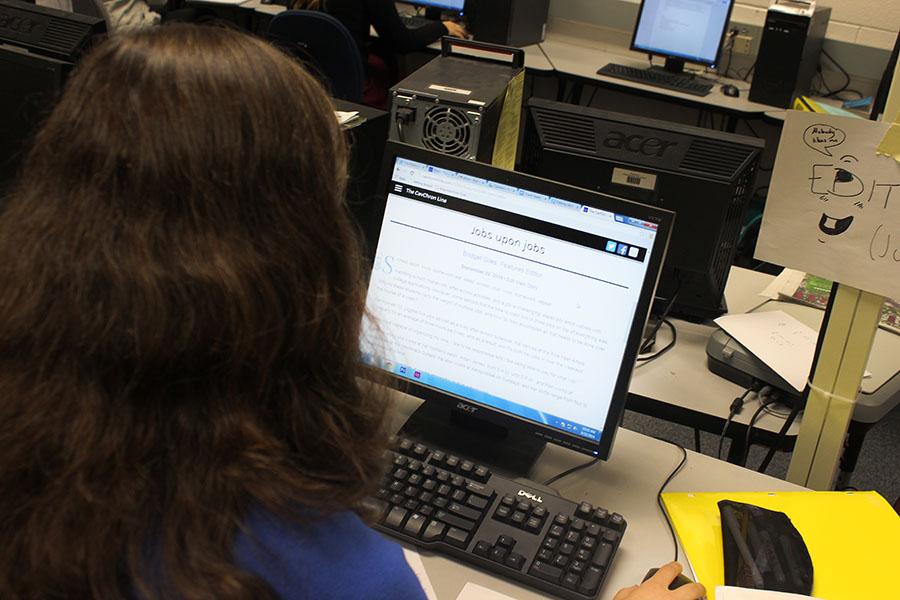 Web wiping can be a problem as well as a saving grace to teens.

What’s posted on the internet actually can be taken back. For years, the generation of Twitter, Tumblr, Facebook, and Instagram have been taught that information is never truly deleted from the internet.

In the state of california a new bill has passed, senate bill No.568, authored by State senate President Pro Tem Darrell Steinberg. This new bill states a law that requires internet companies to rid of any content California teens, under the age of 18, may want deleted. As I have nothing to hide on social media sites this bill is not something that I would ever find useful. I’m sure that for many other teens this bill will be greatly appreciated.

Responsibility, privilege, and respect are valuable aspects that kids are taught and that the internet helps to teach. With the opportunity to take back what was said, are kids still learning these valuable lessons? I think that responsibility for some kids will take a downfall because they now know there’s a way to completely delete evidence of what they once said or posted.

Kathy Kirby stated “the general public has a duty to know and recognize the younger generations under 18. Secondarily, teaching the use of technology is needed and knowing where the right place to post things is or different ways to vent whether through journals, art, or friends. Not a public form.”

For the teens that have made mistakes, that may prove detrimental to their future, on the internet this is a chance for redemption. For those in California, the opportunity to eradicate past mistakes will now be an option available to teens that need it. 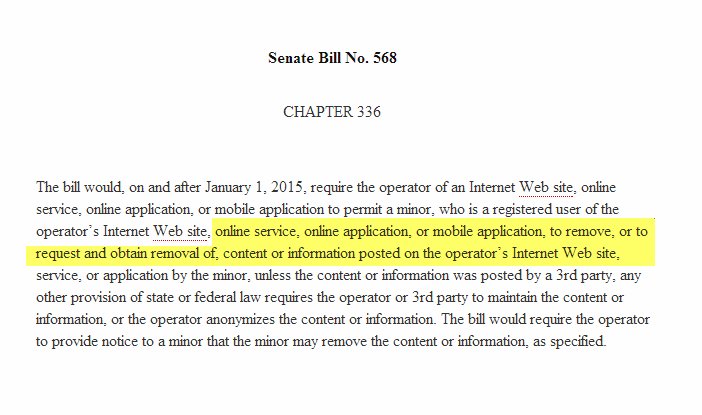