This wildly controversial novel by Vladimir Nabokov will immerse you in the obsession and manipulation some people think is called love. 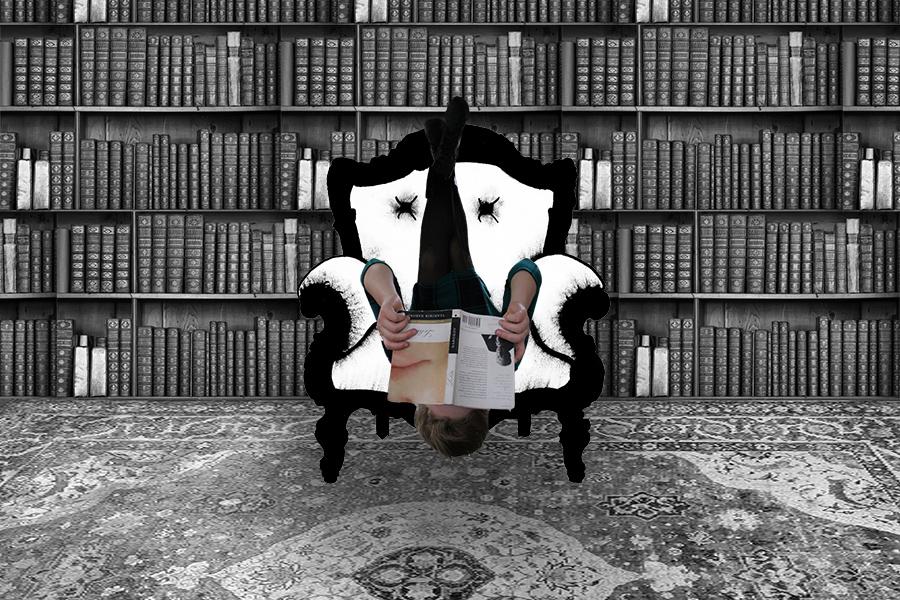 Not everyone will agree to call it a love story because all instinct screams that Lolita by Vladimir Nabokov is too wrong to be a tale of love. A twelve-year-old girl is not old enough, and a thirty-seven-year-old man is too old. The idea of such a relationship is reviled and universally considered disgusting.

But not the way Nabokov writes it. He tells the whole story through the incarcerated memories of Humbert Humbert, the man obsessed with a child named Lolita.

The novel begins with an exploration of HH (as he sometimes calls himself) and his first love, Annabel. Her sudden death creates a fixation in Humbert, and he cannot move past his love of girls who are just like his late Annabel, who had been the same age as Lolita.

When HH moves to the east coast of America, he believes he has his desires under control, until he finds himself living in the same house as the most intoxicating nymphet he has ever seen – Lolita. Her mother eventually discovers Humbert’s secret, and then conveniently dies, presenting HH with the opportunity to become Lolita’s guardian. His obsession puts them both in immediate danger and poses a threat to every man and boy who so much as acknowledge the girl.

Every simple summary will paint Humbert Humbert as a predator who has abused an innocent child, but the words say something completely different. Lolita does not first come to Humbert as a virginal child; he does not treat her any differently than a typical father might, although that quickly changes. Nabokov manages to make Humbert and Lolita both the protagonists and the antagonists. The self professed love is tangible, and the obsession begins to grip the reader.

Lolita’s talents with manipulation paint Humbert as a victim, until the reader realizes the girl has no say in how this story is told and that all these words are coming from HH himself. It is then you realize that you are the one who has fallen into their intricate traps.

Lolita will make the reader question the definitions and limits of love using obsession, manipulation, and some of the best writing put on a page.