The truth behind Rocky Pond Road 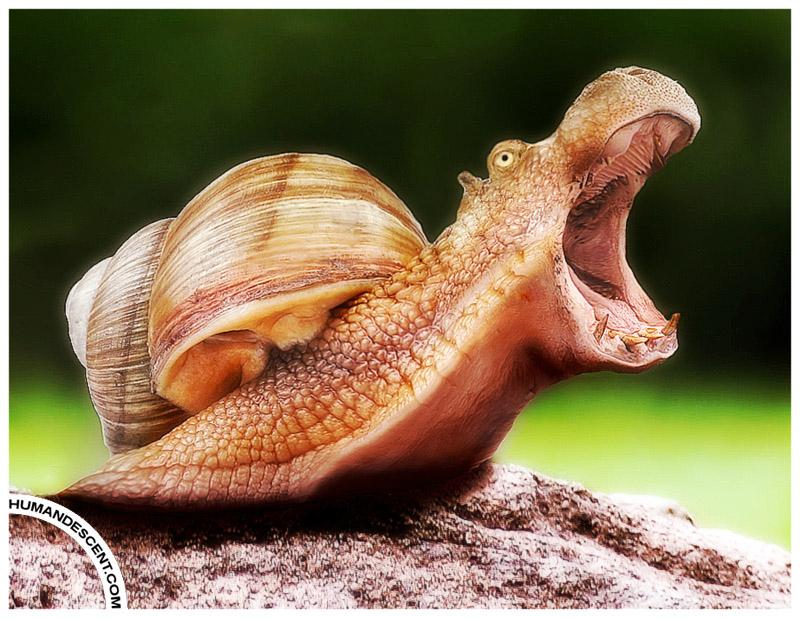 A rare picture of a full grown snipe above ground.

Phineas Gage, Impaled in the Face

The town of Hollis has announced that it’s refusal to pave the treacherous dirt part of Rocky Pond Road is to protect a local endangered species.

“They live directly underneath the road,” explained naturalist Constance Derby.

The creatures are called Snipes, and get their energy from vibrations in the ground.

“We live in an area without any fault lines, so there aren’t natural tremors for them to survive off of. Sure, we get the occasional earthquake, but nothing devastating enough to keep them healthy,” said Derby.

However, if the road is reduced to a washboard state, the vibrations of cars attempting to speed on a really bad road creates enough constant tremors in the ground to sustain their lifestyle.

There are no plans to change this.