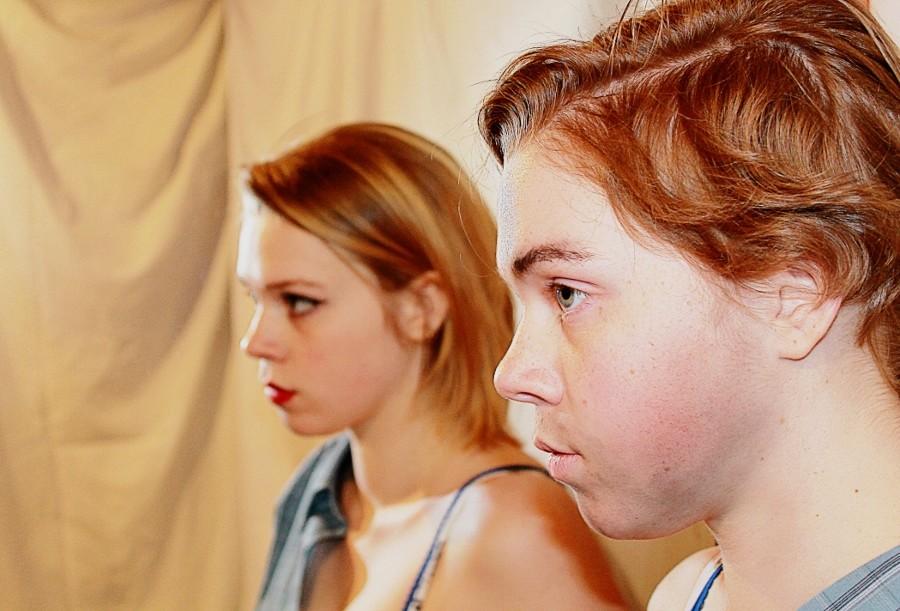 My mother still has not entirely understood it, and my father doesn’t at all.”

HB student council is preoccupied planning events for curious seniors wondering how COVID guidelines will affect their 2021-2022 festivities. The hope... 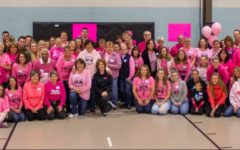 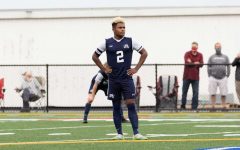 Committed Athletes and Recruiting During COVID 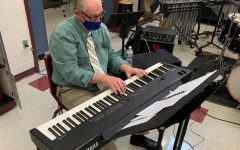 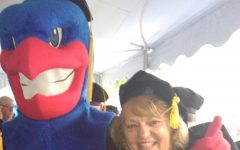 One Flew Over the Cuckoo’s Nest Book Review

Ken Kesey’s 1962 One Flew Over the Cuckoo’s Nest tells the story of a fictional psychiatric institution in Oregon in the 1950’s. The story, told...

Everyone loves a good Disney movie. Whether that be Frozen, The Lion King, Toy Story, or even Cars, which is my personal favorite. A Lot of people wil...

Exploring the 2019 Sensation that is Fine Line by Harry Styles

When I first came across the album Fine Line by Harry Styles on Dec 26, 2019, I had absolutely no idea how much the music inside would change my life....

The movie Jumanji has been a staple in most American households since the movie came out in late 1995. The movie is about a haunted board game that lo...

Taylor Swift expertly combines a melodic score, strong yet soothing vocals, and remarkable lyricism in her eleventh Evermore track, “A Cowboy Like M...