The fresh face of baby Fenton 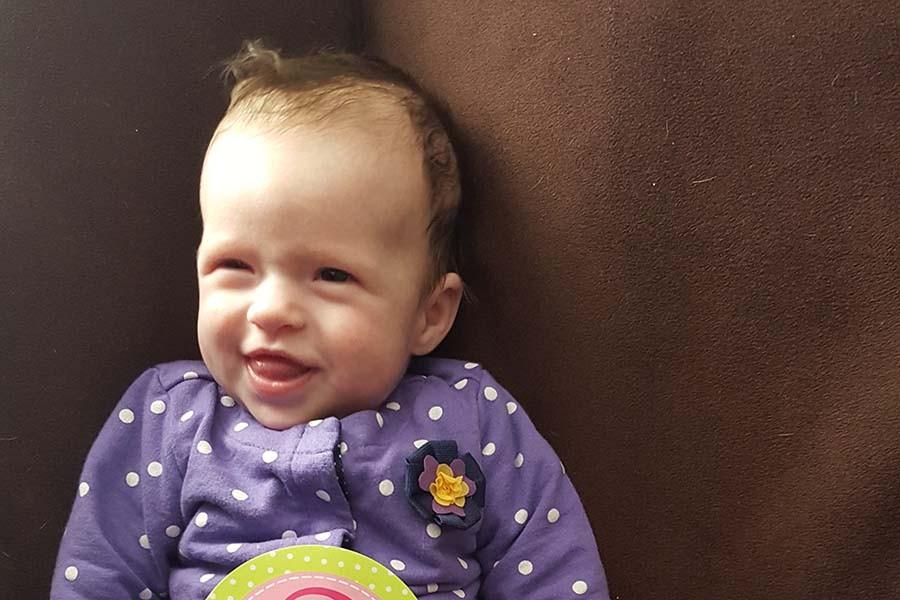 A sweet new blossom of humanity has begun. Amber Fenton is now an official mother.

The first child of the Fenton family, Lydia Fenton was born in the month of July in 2015. She was named Lydia after Fenton’s grandmother. Fenton described being a new mother as “something she never thought she could love doing more” and highlighted that as a mother, she does the dumbest of things to make her smile. Fenton’s stated her goal of being a mother is “being able to always be there for her, no matter what obstacles fall in the way.”

Fenton concluded that she hopes that she will be the best mother she can possibly be. “Losing sleep has been hard, but I will soon learn to grow with it,” said Fenton.