Is robotics a “sport”? 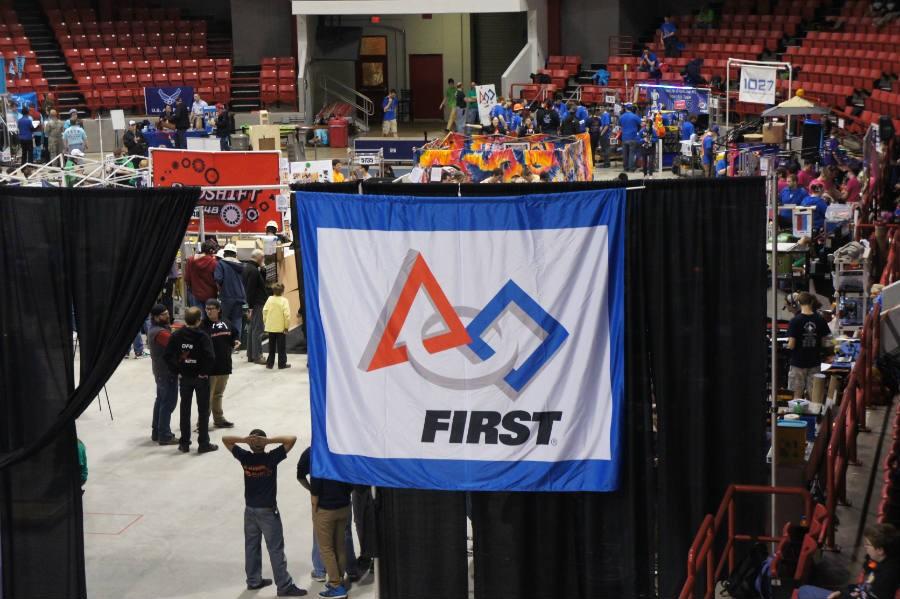 I remember during Spirit Week last year that Wednesday was designated as “sports” day. As a member of the robotics team, some mentors suggested I wear my robotics shirt. I didn’t actually wear the shirt that day, but I discovered a heated debate among many people when I came into school. Non-robotics members claimed that robotics was not a sport, while robotics members argued that it was. I was a rookie on the robotics team last year and sort of jumped to the conclusion that this organization I was a part of deserved to be called a sport. However, the more I think about it, the more I question the truth of the opinion . Moreover, I’ve found that the argument is hiding a bigger issue entirely.

I went through three dictionaries and the internet trying to define the word “sport.” The dictionaries, I thought, would decide once and for all whether or not robotics is a sport.  Many defined it simply as any activity requiring excessive physical exertion, but others had more to say, including “any activity or experience that gives enjoyment or recreation; pastime; diversion,” from Webster’s New World Dictionary, Second College Edition. A second dictionary had a similar definition.

Okay, so score one to robotics. But why is this debate even happening at all? The answer lies at L&N STEM Academy in Knoxville, Tennessee. In the paper “Is Robotics a Sport?” the interviewer asks three different students from the school, a robotics member, a member of a traditional sports team, and one who is not involved in any sports, whether or not they think robotics qualifies as a sport. Both the robotics member and the non-sports student claim that robotics is a sport, but the response from Bennett Monroe, a swim team member, gave more insight, “I believe that it is not a sport. I do, although, think that it is definitely not recognized enough as something as tough as it is,” he said.

And that’s the real question: is robotics recognized for what it really is? That is the real crux of the matter. The robotics team works just as hard as any sports team, yet in a different way. Within six weeks, students build, code, wire a robot, develop strategies for the season’s game (it changes every year), and make sure this is all done on time. Holding onto a greased seal in the water wouldn’t be as problematic as the six weeks designated as build season. It might not be physically taxing like conventional sports, but it certainly takes a mental toll. And, in accordance with the dictionaries, it is a “pastime.”

Of course, people may claim that robotics isn’t a sport, despite the evidence. And that’s okay. What really matters is that the organization receives more recognition. When it gets down to it, robotics deserves to be known for what it truly is.