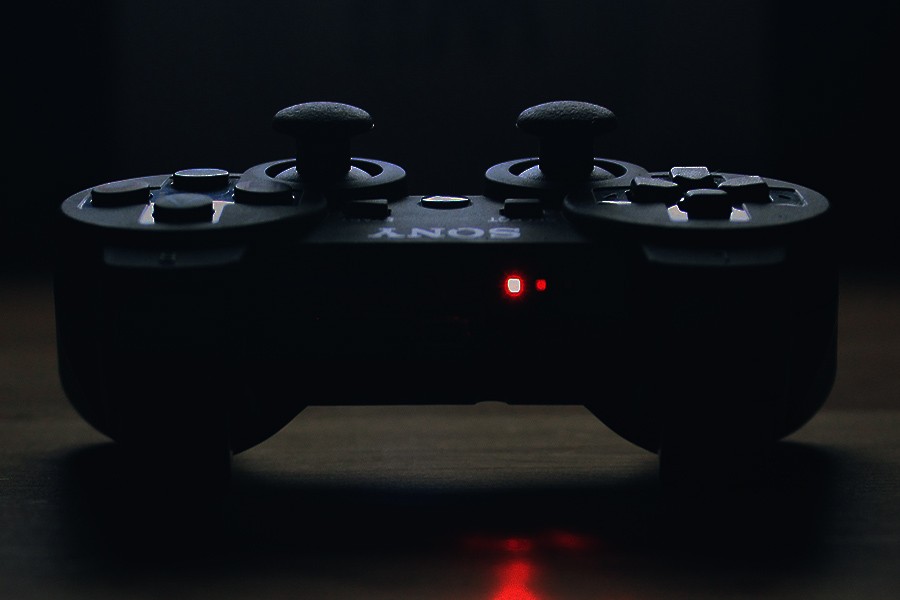 I would think you all know what a gamer is, or what the stereotypical gamer is. The kind of description you would only ever find on Urban Dictionary; overweight with poor personal hygiene living in their mother’s basement with no contact to the outside world. But just like with all stereotypes, most of these are not directly correlated to gaming as a hobby. Just because those kinds of people are attracted to gaming doesn’t mean that all gamers are like that.

First of all, let’s address the stereotype of gamers being overweight and unhygienic. This one is somewhat understandable because sitting in a chair all day with no exercise could lead to a weight problem and sweat could accumulate on the chair. Just because gamers sit in a chair all day doesn’t make them unhygienic or overweight. I’m a gamer and I only weigh about 125lbs which isn’t close to overweight at any height, let alone six foot one. I may sit in a chair all day but I still shower every day. Just because I am a gamer doesn’t mean I don’t know how to take care of myself, it’s just honestly who takes a shower after sitting in a chair playing games? It’s not like playing a sport where you become super sweaty you only become mildly sweaty so a shower wouldn’t really be justified then people complain and think you’re unhygienic when you simply haven’t yet had a shower because it would be overkill.

Now let’s go on to the mother’s basement, although I can’t contest this using myself as an example, I certainly find some. There is a Youtuber called NintendoCapriSun, but his real name is Timothy Bishop. He makes videos of himself playing video games for a living; it is his only source of income. He is in his late thirties and has lived on his own since he was nineteen when he moved out of his parents house. That doesn’t sound like it fits the stereotype especially since gaming isn’t only his hobby, but his job.

Now onto the antisocial aspect, which is the silliest one out of all of these. Just because you aren’t out in public socializing doesn’t mean you aren’t part of a community. Many games have their own community in which many people make friends from all over the world.

Not only do these communities often provide support to those in them, such communities also introduce less prejudice as an actual community. People are stripped down to a mere voice; the rest is up to your preference. This means that people can’t as easily discern what you look like and therefore, prejudices don’t come up as much.