“I got into Stanford” 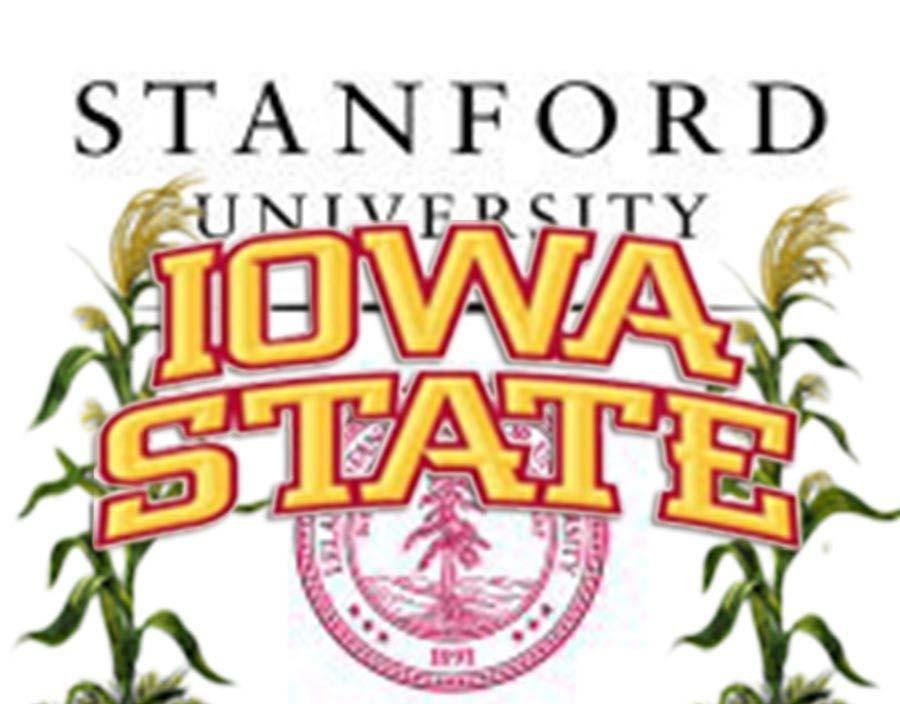 For nearly all applicants, saying “I got into Stanford” is synonymous with “I’ve committed to Stanford”.

Nick Merryman is not one of those applicants.

From the age of three, his parents noticed him doing “gymnastic like” activities and placed him in a young gymnast club so he could learn and practice in a safe environment. At ten, Merryman began competing.

Surprisingly, he is missing from the HBHS gymnastics team. This is because in 2013 he went to nationals where he placed high enough to be selected for the US National Gymnastics Team. Merryman has competed with them 2013 through 2015.

After fourteen years of gymnastics and a competitive academic record, Merryman was the first Hollis Brookline student to catch Stanford’s attention. However, he surprised his family and friends by committing to The University of Iowa after receiving his acceptance.

College resources such as CollegeMatch.com advise student athletes on what to consider when selecting a school. The site suggests thinking about what the year would be like if the athlete sustained a season ending injury. They tell seniors to apply to schools they like for their academic rather than just athletic benefits.

Merryman has considered his options and is not only excited about working with his new coach, but also working at the university’s practice hospital, where he will study medicine. However shocked his parents were, Merryman sat down with them to go over everything he wanted out of his college experience and came to the conclusion that “Iowa would be the better choice,” Merryman stated.

After college, Merryman aims to go into medicine as well as go to the Olympics, “My goal is the World Championships. I want to help get a gold medal.” However taboo turning down a school as prestigious as Stanford, Nick Merryman has proven to have the talent and motivation to work toward his goal even without Stanford.