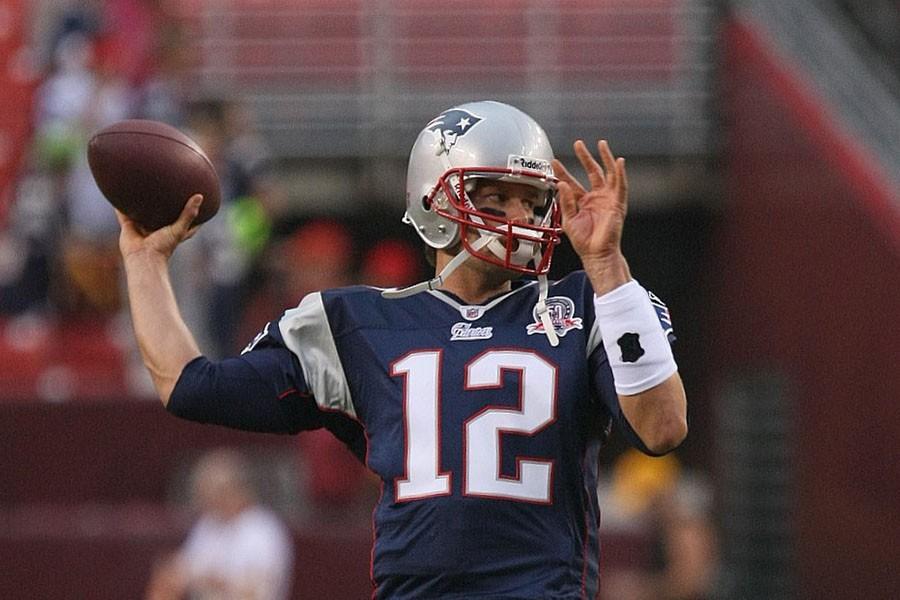 For the several months following the Patriots Super Bowl victory in Arizona, all that people in New England talked about was Deflategate. Was Tom Brady innocent? Did he tamper with the footballs? 8 months later, the only thing people talk about is how good Tom Brady has been.

Ever since the infamous deflategate game, Tom Brady is 10-0, and in the midst of one of his best seasons of his career. In fact, he is on pace to break the single season passing yards record, currently held by Peyton Manning. He has thrown 28 touchdowns to just 5 interceptions since the AFC Championship game.

While discussing Brady’s success, one question arises, has the controversy surrounding Brady led to his unprecedented performance? Looking at the statistics, one would say yes, but how do we really know if that is the cause?

To get a better idea, we can look at other athletes who faced controversy, and see how their production changed. Possibly the most controversial athlete of our generation, Michael Vick, faced somewhat similar circumstances. He had to serve 21 months in prison for being involved with a dog fighting ring.  While his issues were off the field, after a few years away from football, he had to prove himself. He entered the 2010 season under the harsh eye of onlookers, but with his new team, he exceeded expectations. Vick enjoyed a career year that season, throwing for 3,018 yards, and a career high 21 touchdowns.

Both athletes took controversy and turned in career years, further promoting the idea that anger or controversy produces success.

There are many other cases similar to these, ranging from Alex Rodriguez of the New York Yankees, to Ray Lewis of the Baltimore Ravens. One thing was constant with each person though. Soon after their infamy,they all enjoyed some of the best seasons of their career. If you think about it, it makes sense. Controversy breeds motivation to prove one’s self, and motivation leads to success.