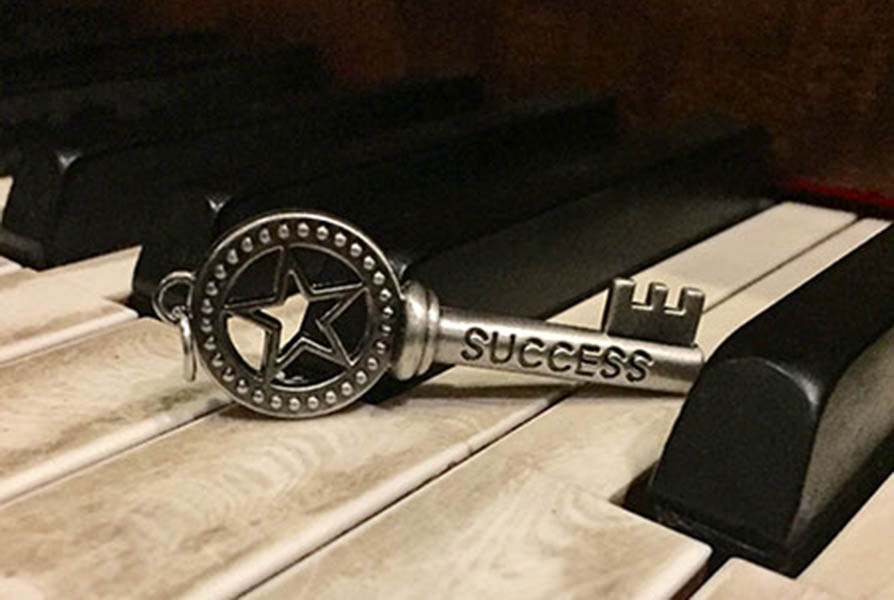 For my entire life, theatre has been one of my passions. There is nothing I love more than stepping onstage and getting to escape my life by assuming that of a character, no matter how large or small their role is in the story we are telling. Over the past three years, I have been a part of five theatrical productions here at HB. While I only once have known more than ensemble, I am immensely grateful for every moment I’ve spent on that stage.

Nevertheless, my dream for junior year was a simple one: to get a lead in this year’s musical, Into the Woods. In the weeks prior to auditions, I practiced relentlessly, though I was down on my knees praying for a chance to reach my goal more often than I was standing and singing.

When the big day came, I was ready.

I felt my audition went well. I even got my first callback! However, the day after, I was heartbroken to see that my name was not on the cast list. There wasn’t even an ensemble.

Disappointment, especially when it involves something you deeply love, is hard to deal with. However, it’s an immensely large part of life, especially for teenagers who are applying to colleges, going to job interviews, or simply asking someone on a date (I’ve had plenty of those disappointments as well, trust me). In cases like these, it may feel like the world is falling down around you. But it is totally possible to get through it.

First off, go ahead and have a brief pity party. Kick a wall, scream into your pillow, cry on the shoulder of a friend. An article on PsychCentral states, “You need to experience your emotional reaction to the event. It’s important to let yourself feel so that you can figure out what the event means to you.” Don’t keep things bottled up. However, I’m putting a lot of emphasis on brief. Let yourself feel, but don’t keep beating yourself up, or beating down others for that matter. The more you complain and bar yourself from getting over it, the worse it will feel.

Another thing to keep in mind is not to take action until you are in a better state of mind. Don’t immediately begin pointing blame at those you feel wronged you. Don’t even begin figuring out what to do next. Just wait and breathe.

The other thing you have to remember is not to take it personally. Have faith that you did your best. Yes, I had a pretty good audition, but what I needed to remember was that there were 51 other students at auditions, all of whom are incredibly talented, with the same dream as me. I decided to be proud of what I had done and to accept the result regardless. The directors had unbelievably tough decisions to make. And if I wasn’t right for the cast, well, they had done their job correctly.

Above all else, in the face of failure the key to success is having a good attitude about what happened. Believe that this occurred for a reason. If a door slams in your face, know that there is another one down the hall that’s open and ready for you to walk through. Having a positive attitude does pay off.

When I came into choir class on Friday, our teacher congratulated us all on auditioning. Then he said that he and his co-directors had decided to add an ensemble to the show.

I was asked to join because, as he said, I had kept a positive attitude and supported those who were cast.

Life can knock you down, kick you again when you’re on the ground, and kick you a third time, harder still. But then everything quiets down, and you can stand up again. When you get your bearings, you’ll see that you may not have ended up where you wanted to be, but you will be in a place where you can look around and say, “You know, I’m ok with being here.”

So, I’m looking forward to dancing in the background once more, and cheering my friends on from the wings. Because that’s what it’s about: the experience and the fun. I know I’m going to have another amazing time onstage this March.