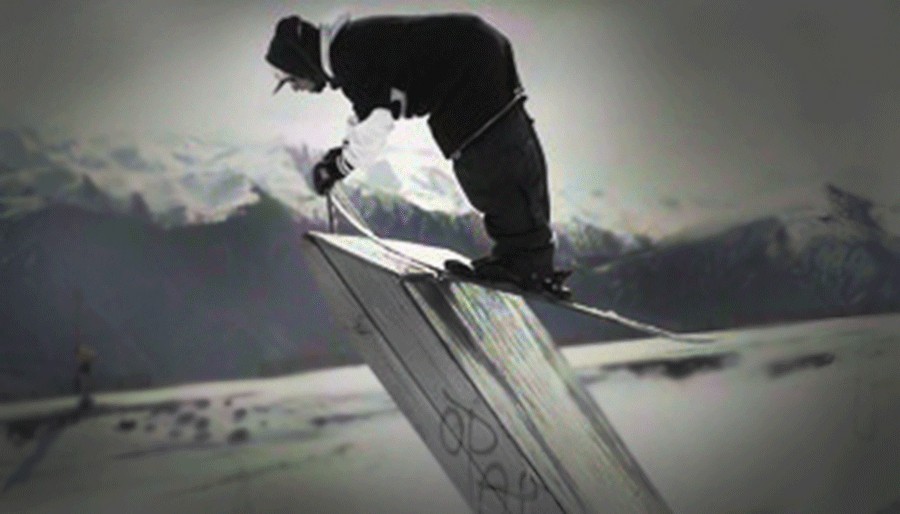 Early February, the X Games were underway in Aspen, Colorado, and there wasn’t a single person more ready to make a comeback than Henrik Harlaut. Harlaut is a Freeskier from Åre, Sweden, who is known for his baggy style. Back in the Sochi 2014 Olympics, he made his appearance across the world when his snow pants hit the ground during his qualifying round. Harlaut finished sixth in Sochi and threw up the Wu-Tang Clan handsign to the cameras and announced, “Wu-Tang is for the Children,” as the Clan’s member Ol’ Dirty Bastard did back at the 1998 Grammy Awards.

Harlaut’s skiing style has always been big, and baggy. When showcasing his talents with video edits, he often uses Wu-Tang songs and likes to keep it looking “hood”. This style goes back to the Mid-2000’s when freeskiing was looked down upon from the elder skiers. Freeskiing has taken over mountains such as, Breckenridge and Park City, and now is it’s own community.

Harlaut’s fans continued to grow in size as they watched him take gold in 2013 and 2014 for Big Air, and silver in 2013 for Slopestyle. However, as it seems to both Harlaut and the world, he will take the gold in the Slopestyle 2015. Everything changed when he attempted a nose-butter triple cork 1620. As Harlaut completed a series of spins and flips, never having tried this trick before on the slopestyle course, he came up short and violently cartwheeled down the landing. Harlaut talked about it afterwards, “I went back and forth in my head about attempting that trick because the light was flat,” Harlaut said. “It’s nothing I regret trying, but I haven’t attempted it since.” He was brought to Vail, Colorado and immediately went into surgery.; He broke his collarbone, needing 6 screws and a plate.

Harlaut was back on skis this weekend as one of the most anticipated athletes attending. He took 4th place in Big Air, and did worse in Slopestyle. However, Harlaut has been releasing videos and edits of him changing up the style of skiing. He said, “I’d like to do some kind of grab or rotation that’s not a triple, something more creative,” and Harlaut did that this year. Harlaut’s ‘Back for 2016’ video shows how comfortable he is in the air. Harlaut shows off his never before seen trick, Cork 180, where he has to stop his rotation mid air and flip over to his feet. His talent isn’t always seen during a competition such as the X Games, but Harlaut is still one of the most talented skiers and is always using innovative techniques to change the way we see skiing. Watch for Harlaut in the 2017 X Games.