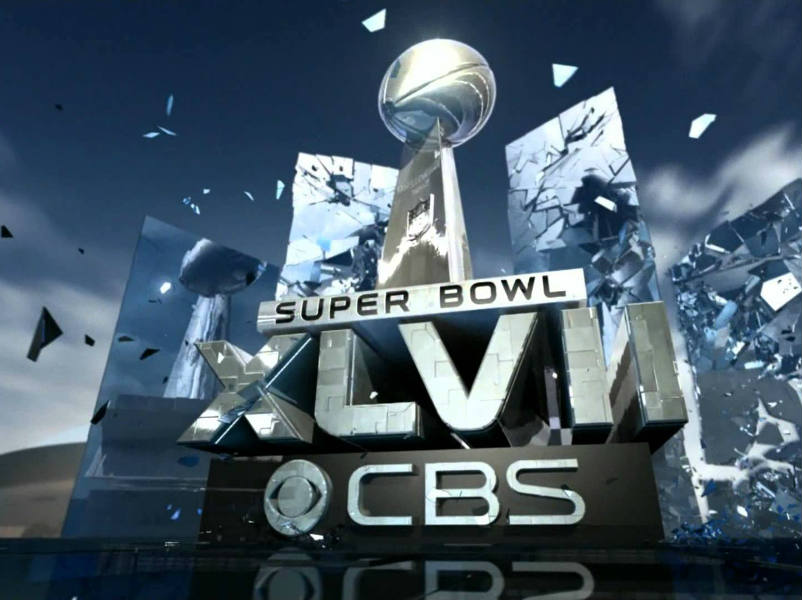 While football might now be your cup of tea, anyone can enjoy the advertisements and commercials in between plays during the Super Bowl 50 this past weekend. Let’s break down this year’s advertisement line-up!

10. Doritos- The only reason this commercial featuring fetus chasing down a Dorito at all costs is at the bottom of the list is because it’s just plain weird. And also because the husband really needs to grow up. This ad is also now surrounded in controversy, as it “implies a pro-life message”, according to an article on the National Review.

9. Skittles- Candy portrait of lead singer of Aerosmith Steven Tyler singing “Dream On”? Yes, please. However, it falls in ninth place because it’s just unrealistic. Firstly, who wouldn’t want a singing portrait of themselves made out of tiny rainbow candies? Secondly, Steven Tyler is the only one on Earth who can hit those high notes. Period.

8. Honda Ridgeline 2016- Can anybody find me somebody to love? No? Alright then, we can settle with sheep singing Queen’s hit song instead. As the farmer drives away in Honda’s new Ridgeline truck, viewers may be confused on how the sheep play into it… But they’re totally on-key, and that’s enough to place then at eighth out of ten.

7. Avocados from Mexico- Everyone loves avocados, right? Only if they’re from Mexico. This alien tour of Earthly objects features the “white and gold dress that started the civil war” and “21st century torture devices.” However, these otherworldly beings only seem to approve of Earth avocados. I wonder if they might know that guac is extra?

6. T-Mobile- How could we let Steve Harvey forget about his Miss Universe mistake. After crowning the wrong winner, Harvey felt majorly guilty. After his apologies were made to the contestants, it seems he’s now able to mock himself in T-Mobile’s Super Bowl ad. In a set-up very similar to Verizon’s commercials with the colored balls, Harvey happily tells us that he’s not the one to provide wrong information this time!

5. Heinz Condiments- This commercial preyed on our love of small, cute animals to bring us hot dogs with Heinz condiments. Who wouldn’t love to see these gorgeous canines running across the screen and into our hearts?

4. Mini Clubman- Defy Labels. That’s the title of this powerful commercial for the new Mini Clubman. While some put down the Mini Coopers, these people don’t care. In fact, with such a strong background soundtrack to it, who would care what others think?

3. Hyundai Genesis- This ad shows off a car-locating feature built into the Hyundai Genesis. While this may help to track down your car in the shopping mall parking lot, we have to consider comedian Kevin Hart’s usage of it in this ad: scaring off a daughter’s prospective boyfriends.

2. Audi R8 V10- This commercial wins “Most Heartwarming” out of the bunch by a landslide. Who didn’t say ‘awwww’ when the former astronaut’s face lit up while driving the space-age Audi R8? However, it did fall in second place. Let’s see what we have in first…

1. Text Talk- This powerful advertisement on ending domestic violence and sexual assault wins out against the rest Super Bowl 50 commercials. Amongst all of the funny, weird, even downright ridiculous commercials, this one had a message worth noting and a cause worth supporting. This commercial is simple, yet sobering, with no background music or people, just a phone screen. It also offers a number to text to help end domestic violence.