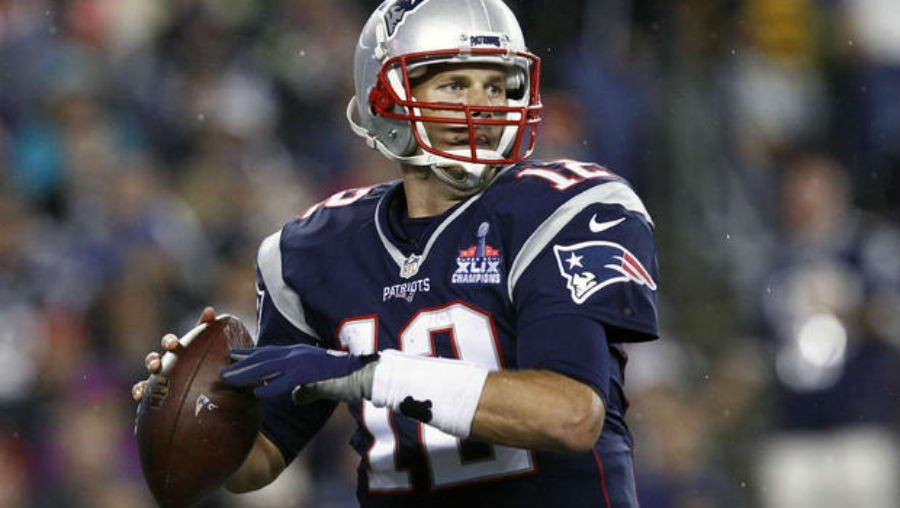 Brady's extension guarantees him a stay in a Patriots jersey through 2019.

To the joy of New Englanders and Patriots fans all over the country, Tom Brady has agreed to a new contract extension which will keep him in a Patriots jersey through 2019.

Even though the final details have yet to be released, the deal secures Brady a spot on the team into his early forties and will increase his tenure in New England to an incredible 19 seasons.

Although two years and $19 million remain on his contract, Brady restructuring his deal allows the team to lower his salary cap charge and spend it on other notable players like Chandler Jones, Jamie Collins, Dont’a Hightower, and Malcolm Butler whose contracts all expire at the end of the 2016 season.

With only $13 million in cap space before the extension, the team now sits more comfortably with their financial situation as they prepare for the start of this summer’s preseason.
If the team wants to maintain the impressive defense they’ve put together through the recent years, they’ll need to resign most all of these key players.
Jones led the team last year with 12.5 sacks, terrorizing quarterbacks with quick moves and constant pressure. In his four seasons with the team, he’s proven himself to be an essential part of rushing core.

Coming off of his miracle interception against Russell Wilson and the Seahawks in the final seconds of Super Bowl XLIX, Butler’s first year as the team’s number one corner was a successful one. In big games, the young player was asked to cover some of the league’s top receivers including Antonio Brown, Odell Beckham Jr., and Sammy Watkins.

Butler’s 65 tackles and 15 pass defenses from 2015 would be highly missed in coming seasons if he’s unable to be resigned.

Collins and Hightower, two of the league’s best linebackers, combined for 201 regular season tackles last year. While Edelman, Gronkowski, Lewis, and Amendola were all absent with injuries, the offense relied on the D and their linebackers to keep scoring low and the team in the game.

Coming up short in their 2015 quest for a Super Bowl title, the Pats are spending the winter preparing to make a run at next year’s big game.

If the team can resign these players and keep the offense somewhat healthy throughout the season, they should have a good shot at securing another AFC East title and playing deep into the playoffs.