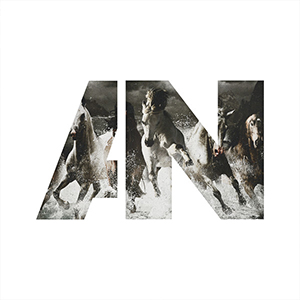 While most people only know this band courtesy of their sleeper hit “Sail,” many would be shocked to discover that AWOLNATION has more than just one song! While their 2011 debut album, “Megalithic Symphony,” is packed with all the classics, their 2015 sophomore release, simply titled “Run”, seems to have flown under the radar.

Most critics have called the album “too ambitious” and “too sporadic.” Reviews like this bother me, as I and many others believe that an artist should not be defined by one specific genre. What I love about frontman Aaron Bruno and all of his previous bands is that they’re incredibly diverse in their musical style, and nothing proves it better than “Run.” Going from 80’s synthpop to grunge rock to simple acoustic guitars, it seems like no style is left untouched on this album. Bruno certainly is one of the greatest musical polyglots of this decade.