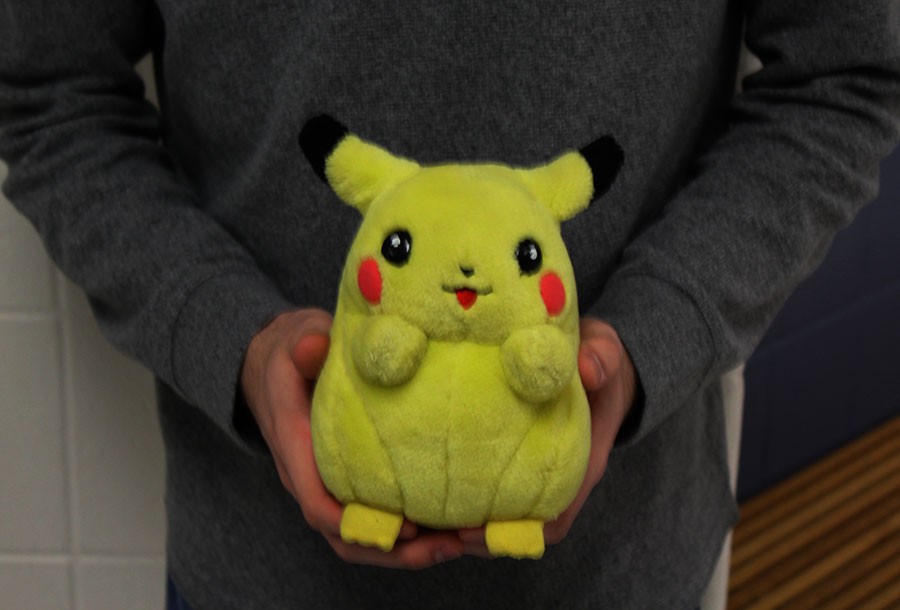 Pikachu, the most popular Pokemon.

Pokemon … gotta catch ‘em all right? Well, things have changed since the days of Pokemon Red and Blue. Twenty years later, nobody would dare utter those words. Why?

Today, there are 570 more Pokemon than there used to be. Not all of them are capturable in game, only giftable via special events, so collecting all of them is now completely impossible without cheating. It just goes to show how far we’ve come since twenty years ago when you chose Bulbasaur, Charmander or Squirtle; kids argued which was the best just like how adults argue about presidential candidates.

Pokemon has gone through a lot of changes since the first games where if you did play them, (when they were released on the e-shop), you’d see that Red and Blue were comparatively broken. One of the first changes that happened was the separation of the special stat into special attack and special defence in second-gen.

To explain that, Pokemon have six stats: Health, which is how big its HP bar is, Attack (how hard it punches), Defense (how well it can take punches), Special Attack (it’s like Attack but with laser beams), Special Defense, Defense for laser beams, and finally Speed, which determines who goes first. Having just one special stat made Pokemon with a high special stat not only strong but bulky, and that was a problem. Also, the Dark and Steel types were introduced to balance the game’s more overpowered types like Psychic, which Dark is super effective against and immune to while Steel resists it.

No large-scale changes happened in third-gen, but with fourth-gen came the physical/special split. Whether as physical or special was determined by its type. Despite being punches, Fire Punch, Thunder Punch, Ice Punch, and Crabhammer were all special moves, and moves like Hyper Beam were physical. In fourth-gen it was changed to be a by-move basis.

In the last games of fourth-gen, Heartgold and Soulsilver, it was made so that you could see the effects of a Pokemon’s nature. A nature raises the power of one stat while lowering another or does nothing. Remembering them all is hard, so this was welcome because some natures really break the usefulness of a Pokemon.

Continuing the game’s pattern of release, fifth-gen was very mild in terms of changes, but for sixth-gen they went big again. The developers, Gamefreak, introduced the fairy type. Fairy type is super effective against Dragon, Dark and Fighting, weak to Poison and Steel and immune to Dragon. These Pokemon were introduced to shift the balance of power away from the super strong Dragon type Pokemon that basically ruled the metagame (they still do, really) and to give the poor Poison types a buff. Being weak to Ground and Psychic, two of the most commonly used types, it was much needed.

Next they made the Exp.Share, which distributed Exp to the entire party instead of just the Pokemon holding it. This made it easy to keep your entire team on par. The one problem was it worked too well because it took no effort to be on the same level as the champion instead of levels lower like usual, making it kind of easy to win.

Lastly came the scale tipper known as mega-evolution. This gave Pokemon forms even beyond their final form in order to make them relevant in the new metagame. Take poor Charizard for example. He was considered near useless in competitive battling for years until Mega Charizard X and Y came along and he went from low tier to a metagame monster. Charizard also got access to solar beam, and since it has the ability Drought in its Y Mega form it doesn’t need to charge it, basically making it safe from water, rock and ground types. This also improved other Pokemon too, but none of them rival Charizard’s vast improvement. However, Rayquaza did become an unkillable godbeast. It became so overpowered that it had some of the highest stats for both attack stats in the game and has dragon dance, which raises its attack and speed by 50% each time you use it.  It can be used six times for a maximum of 400% damage and speed. With its already high stats, it was banned to ubers, the banned tier, but it was still too good so it was banned from that, too. Thats right: Mega Rayquaza has its own tier.

So Pokemon has changed a lot since the nineties. Nobody would have thought that the starter would evolve for a fourth time or legends would evolve at all. When you look at all the changes the original isn’t always the best.