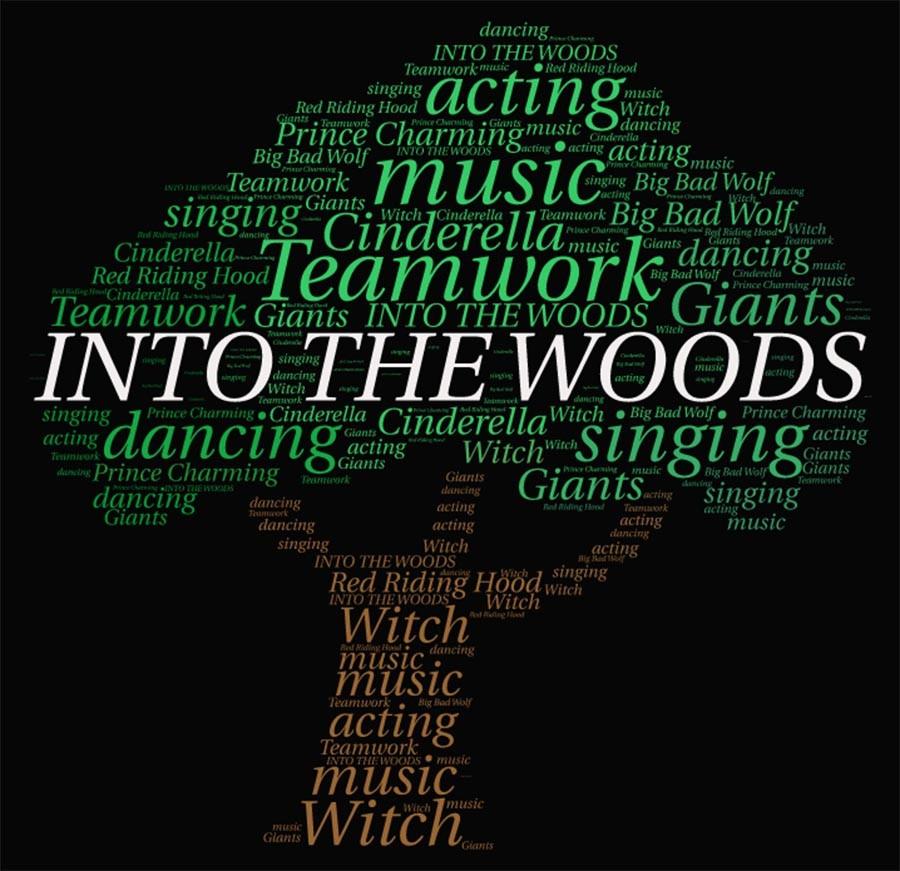 Hollis Brookline High School’s Into the Woods  wrapped up its final showing this past weekend. Performances took place on March 18, 19, 25 and 26. Each show began at 7:30 pm, and continued for nearly three hours.

The Hollis Brookline Theatre Department showed admirable dedication and expertise throughout the lengthy performance. Audience members were able to reserve their tickets beforehand online or buy tickets at the door.

The production was packed with witty musical numbers and satirical situations that either left the audience laughing out loud or cringing from the ghastly sound effects of a side-character’s untimely demise. The characters were portrayed perfectly: thick-headed Jack (Eric Pratt’ 16), the headstrong Baker and his wife (Frank Pugh ‘19 & Jessica Vermette ’16), and stubborn Cinderella (Leah Stone ‘16).

The performance was directed by Greg Parker and Matt Barbosa (who also directed the pit band), with Claire Pare acting as the Assistant Director. The pit had been practicing since January, and performers had attended rehearsals since December in preparation for the show.

“The songs still get stuck in my head,” Rachel Jiang ‘16 disclosed. “[and] the cast is kind of like a family.” Jiang was a member of the tech crew for this play, and was working behind the scenes during the performance.

“It’s bittersweet,” Leah Stone admitted “It’s nice to have a break, but I’ll really miss it.”

Now that Into the Woods has reached its conclusion, the Theatre Department is already planning to perform William Shakespeare’s infamous The Tempest this coming Memorial Day.

“I’m definitely going to audition for it,” Stone said.

If you’re looking for one of Shakespeare’s riveting fables or simply an intriguing performance, mark your calendar for Friday, May 27 and Saturday, May 28 2016 to observe your peers’ interpretation.