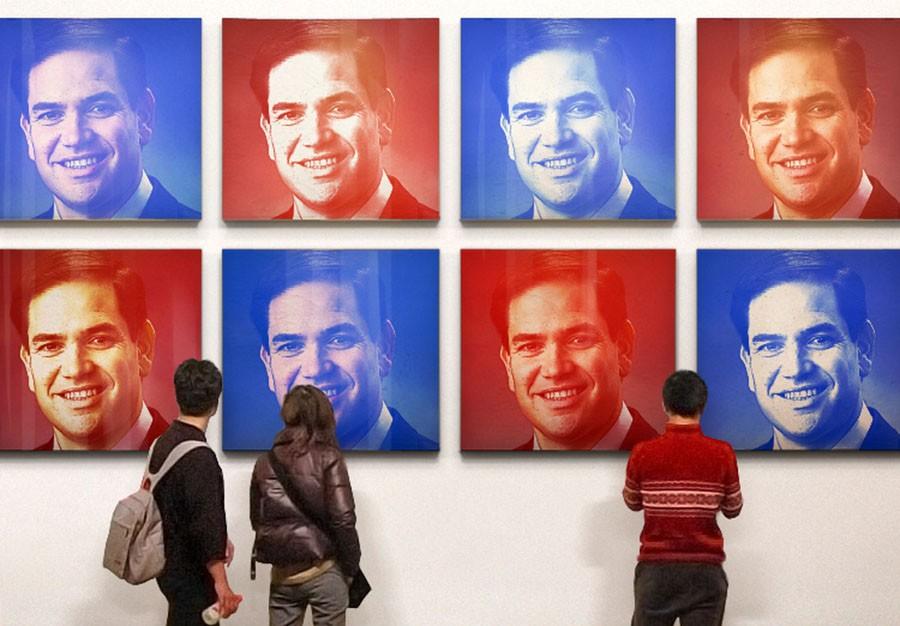 Ted Cruz and Donald Trump have made many headlines after their victories throughout the primaries and caucuses. As the election progresses, it seems more and more likely that one of the two will take the nomination.

Upon inspecting the states won by Trump and Cruz, I noticed something strange about a former candidate: Marco Rubio. The Republican dropped out after he lost the delegates of his home state Florida, but before that, he won a few counties throughout many state primaries and caucuses. Specifically, those counties containing the state’s capital, and counties surrounding them.

It seemed like a funny anomaly at first glance, but the states kept stacking up. Iowa, Georgia, Arkansas, South Carolina, Oklahoma, Virginia, Minnesota (He won Minnesota entirely, but he still took the capital and surrounding counties). All of their capitals went to Rubio, some with considerable margins. What’s more, Rubio even won the nation’s capital, Washington D.C. In most instances, he won a fair amount of delegates.

So why does this matter?

Reason one: the capitals are a state’s center of government. That in mind, the people there, including the state Representatives and Senators, may lean more towards establishment as opposed to outsiders.

Reason two: capitals, oftentimes, are more densely populated than other areas of the state (not always, though; New York City is far more populated than Albany, NY). By winning capital counties, Rubio won a solid population of the state, thus taking more delegates. This delegate count would continue to drain from Donald Trump’s steady delegate climb, keeping him from locking down his party’s nomination.

Which brings us to reason three: Marco Rubio was the GOP (Grand Old Party) establishment’s favorite. In the event of a brokered convention – where no candidate has the required amount of delegates to confirm the nomination – GOP delegates that were bound to other candidates, such as Trump or Cruz, could easily favor Rubio.

Of course, this is only speculative. If the delegates handed the nomination to Rubio, the population supporting Cruz and Trump would go insane. The delegates may choose one of them to make sure the people are represented.

Still, Rubio’s victories are no coincidence. Had he stayed in the race despite the loss of his home state, he could have continued to take state capitals and other major cities. This in mind, he could have stood to take the Republican nomination from Trump or Cruz. Of course, with the suspension of his campaign, this is all speculation. While what could have happened had Rubio stayed in the running may remain unknown, it’s possible he may have had a chance to win the nomination.