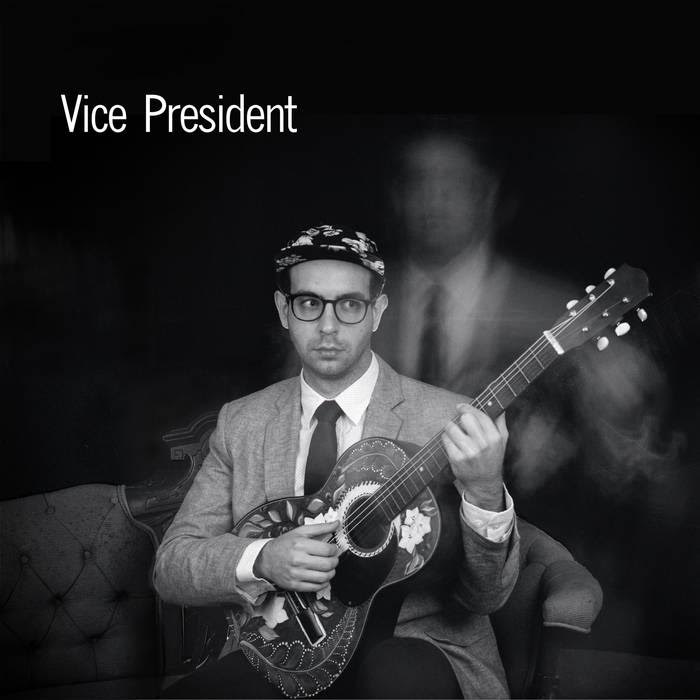 Johnson is commonly known for his tasteful and adaptive way of fitting in with any group in need of six-strings and a seasoned pair of hands; more recently he has shown that when given the time and creative space, his playing is most colorful when kept original.

“False Flag,” the first tune of this six-track record, begins as a stripped down prelude of guitar and warm ambiance, but soon embarks on a vastly influenced journey. Through this song, Johnson embodies what today’s social community endures through everyday life, all while subtly touching upon the topic of unified generational issues.

Johnson truly settles into the album when he fervently utters the lyrics, “We were born in a broken age / We always burn what could be saved.” The idea of self-involvement with society through intense reflection and attempted understanding seems to reside heavily within these immensely thoughtful works.

Through occasionally complex licks and often simple but powerful melodies, the evolution of sounds throughout this record handsomely flows from song to song.

A massive characteristic of Johnson’s playing style in this particular collection is his genius comprehension of tone. His ‘67 Fender Bassman, a classic among vintage amplifiers, was exquisitely used on “False Flag,” “Vice President,” and “Ghosts,” while various other amps were employed to compliment remaining songs.

While both “True Love is Lying in Wait” and “Nashville” are rather forward lovesongs, they exclusively bring a new kind of emotion and feeling to the surface, all while keeping a consistently warm tone in mind.

In “Vice President,” Johnson devotedly sings about facing the hardship of confrontation with personal flaws, fist in hand, while trying desperately to avoid becoming the image of self-resentment.

Every song on this rather contemporary project has the ability to evoke thought, emotion, and action in any listener. The use of personal experiences, national issues, and unspoken societal understandings has allowed Vice President to be more than just a collection of songs; it’s a public message.

Johnson, in every way, has succeeded in producing a record that defines hope through honest realization. Vice President presents overarching national and global controversies to a common crowd of people, while carefully treading the waters of social construct.
The record offers a variety of musical flavors that kindly nod to historical and modern events, while savory metaphors add depth. Vice President was released on April 16, 2016, and can be heard here at Johnson’s Bandcamp website.