Review: DiCaprio faces the wilderness in The Revenant 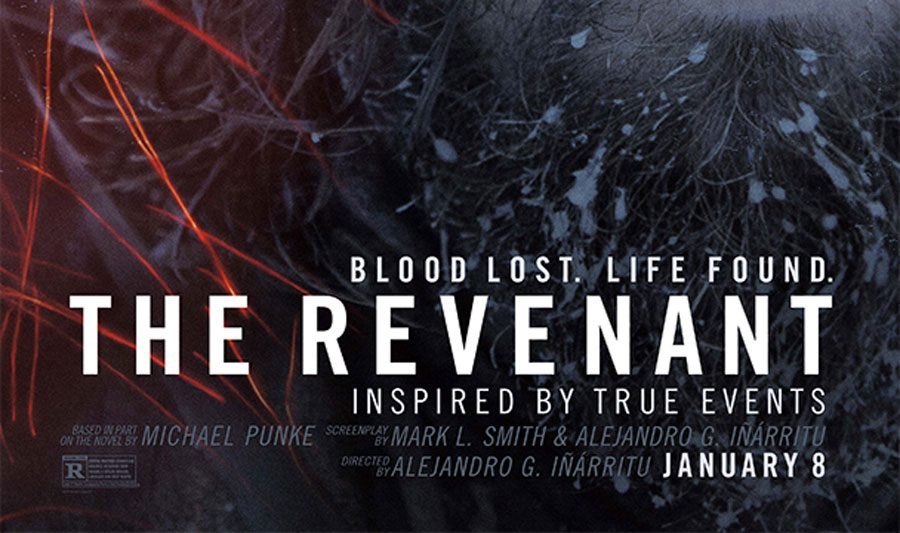 The Oscar-nominated film The Revenant is based on a true story which took place in 1823 during the Louisiana Purchase in the Dakotas. A veteran trapper named Hugh Glass is brutally mauled by a grizzly bear and is so badly wounded that his companions leave him for dead. Surprisingly, Glass slowly recovers from his wounds and goes on a journey to  Fort Kiowa in order to seek revenge on his comrades for abandoning him. He also aims his retaliation at trapper John Fitzgerald for killing Glass’s half-native son, Hawk. Along the way, he avoids starving and freezing to death as well as the threat of Arikara Indians who are in search of the chief’s kidnapped daughter and believe the Americans are responsible.

Leonardo Dicaprio stars as Hugh Glass; the role that earned him his first and long-deserved Academy Award for Best Actor. The film also stars Tom Hardy, Will Poulter, and Domhnall Gleeson. The Revenant was released on December 25, 2015. The budget for the film was $135 million and as of April 2015, The Revenant had grossed $526.3 million in the box office. The film scored 12 nominations at the 88th annual Academy Awards, winning  Best Director, and Best Cinematography, in addition to Dicaprio’s coveted award..

“Leonardo Dicaprio chose to devour a raw slab of bison’s liver during the filming, even though he is vegetarian,” said director Alejandro González Iñárritu. “He also had to learn to shoot a musket, build a fire, speak two Native American languages (Pawnee and Arikara), and study with a doctor who specializes in ancient healing techniques. DiCaprio calls it the hardest performance of his career.” Iñárritu was insistent that computer-generated imagery not be used to enhance the film, stating, “If we ended up in green screen with coffee and everybody having a good time, everybody will be happy seeing it, but most likely the film would not be a successful film.”

The Revenant  is now available on home media and DVD worldwide, if you ever want to see it at home and watch Leonardo Dicaprio’s latest performance.